Have you lost your Perry High School class ring? Have you found someone's class ring? Visit our Maroons lost class ring page to search for your class ring or post information about a found ring.

CW2 Ervin Bier
Class of 1993
Army, 15 Years
Ervin is currently in Afganistan and is a UH-60 Blackhawk pilot. He will be returning around Dec. to Jan 09 timeframe.
Report a Problem

delbert swan
Class of 1983
Army, 14 Years
Promoted to the rank of Sergeant First Class on Nov 1st 2008. Currently serving with the 3rd Armored Calvary Regiment out of Fort Hood,Texas as a Platoon Sergeant & Gunnery Sergeant(Call Sign: Gunney)On third combat tour,1 with the 3rd Armored division,1 with the 4th Infantry division and now with the 3rd ARC in Mosuel Iraq-Prepareing to return in Jan 2009
Report a Problem

Ervin D. Bier
Class of 1993
Army, 15 Years
Helicopter Pilot for the US Army
Report a Problem

Laura Sayre Solkey
Class of 1988
Army, 4 Years
Served in the US Army as a Cryptanalyst and was stationed at Schofield Barracks, HI.
Report a Problem 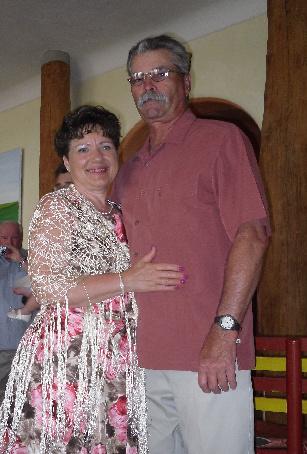 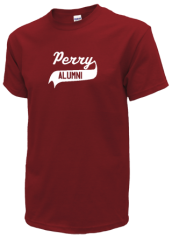 Read and submit stories about our classmates from Perry High School, post achievements and news about our alumni, and post photos of our fellow Maroons.

View More or Post
In Memory Of
Our Perry High School military alumni are some of the most outstanding people we know and this page recognizes them and everything they have done! Not everyone gets to come home for the holidays and we want our Perry High School Military to know that they are loved and appreciated. All of us in Perry are proud of our military alumni and want to thank them for risking their lives to protect our country!