Have you lost your Pebblebrook High School class ring? Have you found someone's class ring? Visit our Falcons lost class ring page to search for your class ring or post information about a found ring.

Charles Jost
Class of 1988
Air Force, 20+ Years
MSgt Jost has served 20 years in the US AIr Force. He is currently assigned at McChoed AFB, WA. His deployments include Operation Just Cause (Panama), Two tours in Saudi Arabia, Guantanimo Bay (Cuba), Tuzla AB (Bosnia) and two tours in Iraq. In 2005 he was awarded the Bronze Star medal for his service as a Convoy Commander and was also awarded the Purple Heart medal for wounds received in combat.
Report a Problem

Donald Tasker
Class of 1993
Air Force, 13 Years
Captain "Don" Tasker is currently serving as the Chief of Manpower, Personnel, and Support at United States Forces Japan at Yokota Air Base near Tokyo. He has served more than 13 years including two tours to the Middle East since 9-11.
Report a Problem

Gregg Paul Stephenson
Class of 1974
Air Force, 13 Years
Served at Charleston AFB with the 437th OMS as an Aircraft Maintenance Technician; later as a Flight Engineer in the 437th MAW; flying with the 76th MAS and the 17th MAS.
Participated in the Jonestown, Guyana recovery mission, Iron Cobra, Red Flag, REFORGER, and European and South American Embassy support missions.
Recieved the Air Force Commendation Medal, and Outstanding Unit Award with the 76th MAS. 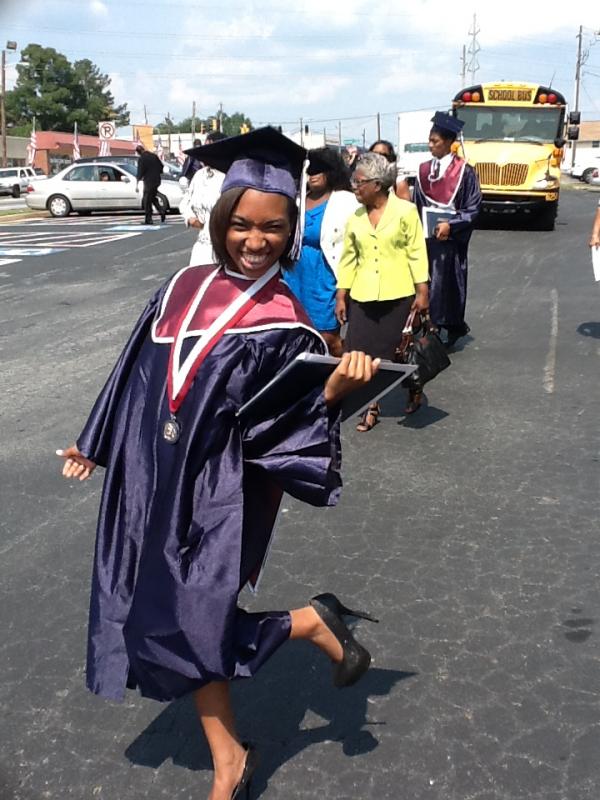 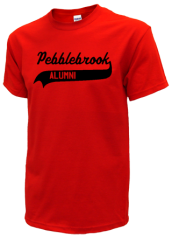 Read and submit stories about our classmates from Pebblebrook High School, post achievements and news about our alumni, and post photos of our fellow Falcons.

This year marks the 25th anniversary of CCCEPA, our performing arts magnet. Check our website to see how we plan to comm...
Read More »

View More or Post
In Memory Of
Our Pebblebrook High School military alumni are some of the most outstanding people we know and this page recognizes them and everything they have done! Not everyone gets to come home for the holidays and we want our Pebblebrook High School Military to know that they are loved and appreciated. All of us in Mableton are proud of our military alumni and want to thank them for risking their lives to protect our country!