Have you lost your Pearsall High School class ring? Have you found someone's class ring? Visit our Mavericks lost class ring page to search for your class ring or post information about a found ring.

George
Class of 1990
Army, 18 Years
Forward Observer lead from the fornt never from behind
Report a Problem

George C. Toalson
Class of 1949
Air Force, 4 Years
My military service actually began on 19 Oct 1949 when I enlisted in the Army Reserve (active) to play in the 90th Infantry Division Band. That was while I was attending Del Mar College in Corpus Christi, Texas during the 1949-50 school year. The next year, however, I tranferred to Southwest Texas State Teacher's College in San Marcos, whereupon I became inactive and could not attend meetings at the Army base on the Naval Air Station in CC. Because of my inative status in the Army Reserve, I became eligible for the draft and was ordered to report for my pre-induction physical in San Antonio. But I did not wait to be drafted into the regular Army; instead, I enlisted in the Air Force on 14 Jan 1952. The picture shows me with my wife of 56 years (Nan), and my grandaughter, Katie Luise Toalson.
Report a Problem

Thomas Henson
Class of 1983
Army, 20+ Years
Served in the Army 20+ years as Master of Army watercraft, Lived in the Azores, Hawaii and Virginia, circumnavigated the world twice, retired June 2006 as CW3.
Report a Problem 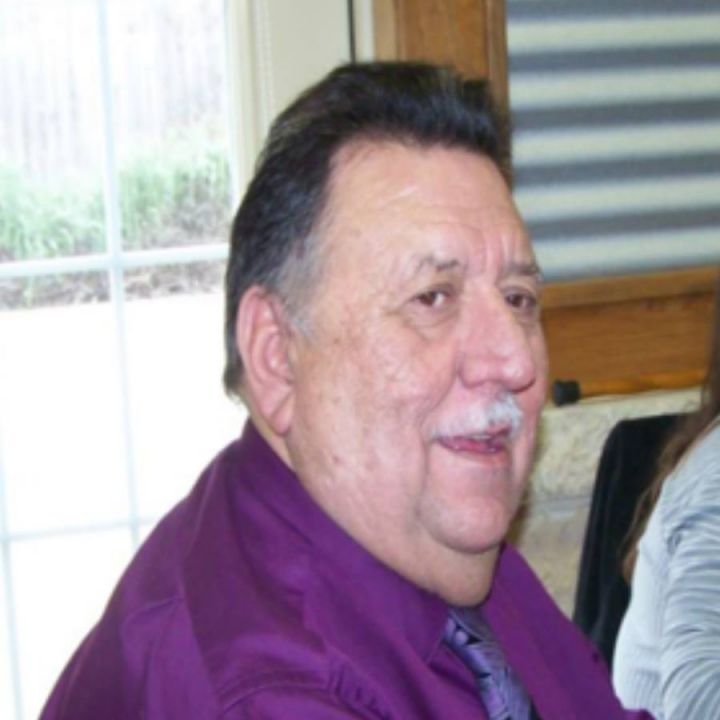 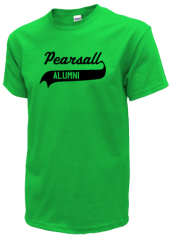 Read and submit stories about our classmates from Pearsall High School, post achievements and news about our alumni, and post photos of our fellow Mavericks.

View More or Post
Our Pearsall High School military alumni are some of the most outstanding people we know and this page recognizes them and everything they have done! Not everyone gets to come home for the holidays and we want our Pearsall High School Military to know that they are loved and appreciated. All of us in Pearsall are proud of our military alumni and want to thank them for risking their lives to protect our country!