Have you lost your Pearland High School class ring? Have you found someone's class ring? Visit our Oilers lost class ring page to search for your class ring or post information about a found ring.

At his passing was 42 yrs old. He and his wife, Jackie lived in Pearland. Together they had a son, Clay and a daughter, Laura. He had worked at the City of Houston Legal Dept. for about 14 years and held the position of Chief of Trial Section.

Proudly served in the United States Navy from Oct. 73 to Oct. 79.

Really miss my brother who was taken very early in life at 21. Wil be with him again one day 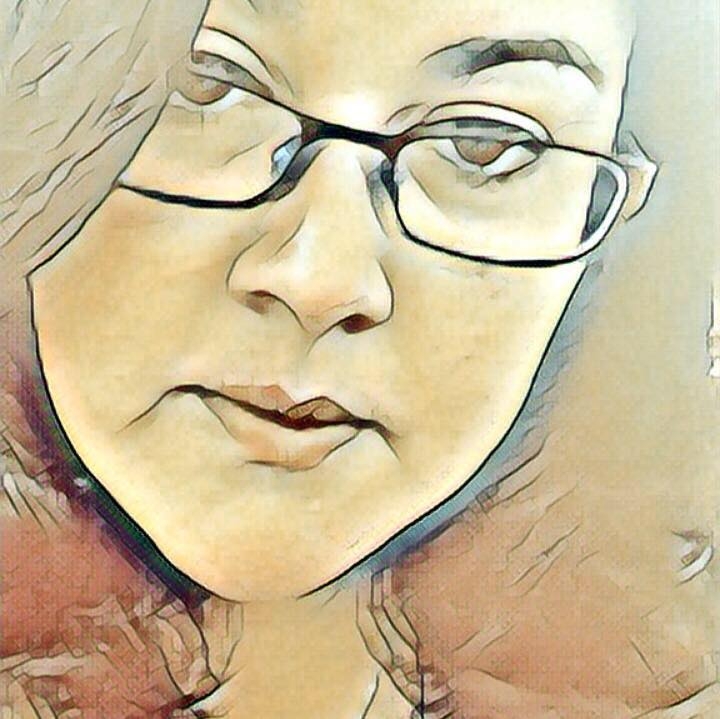 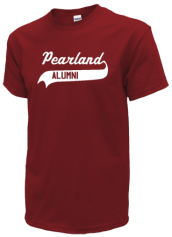 Read and submit stories about our classmates from Pearland High School, post achievements and news about our alumni, and post photos of our fellow Oilers.