Have you lost your Paul Laurence Dunbar High School class ring? Have you found someone's class ring? Visit our Bulldogs lost class ring page to search for your class ring or post information about a found ring.

Marie Marefat (McClellan)
Class of 1997
Air Force, 7 Years
Marie attended the US Air Force Academy and was commissioned an officer in the US Air Force in May 2001. She served in many positions from such as Lodging Officer-in-Charge, Mortuary Affairs Offcer, Food Service Officer, and Combat Support Flight Commander. She commanded over 80 military members and 20 civilian personnel.
Report a Problem

Matthew Simpson
Class of 2000
Army, 8 Years
I am a Squad Leader for a Recon Platoon. My military occupition specilaty is a Cavlary Scout. My job is to find, report and if need be engage the enemy on the battlefield. I have deployed with 3-15 INF REG to OIF 3 in 2005, i then reported to 1-73rd Cavalry at Ft. Bragg where i deployed again to Sadr City in Baghdad, Iraq. In 2010 I reported to Ft. Cambell Ky, were i am currently assigned, and deployed with 1-75 Cavalry to Zahri Afghaninstain
Report a Problem

Micheal Marinari
Class of 2002
Marine Corps, 6 Years
He is a Reserve MP here in Lexington, KY.
Currently in Iraq 2008

Quinn Davis
Class of 1993
Army, 8 Years
I served in the United States Army Reserves for 8 yrs.
Report a Problem 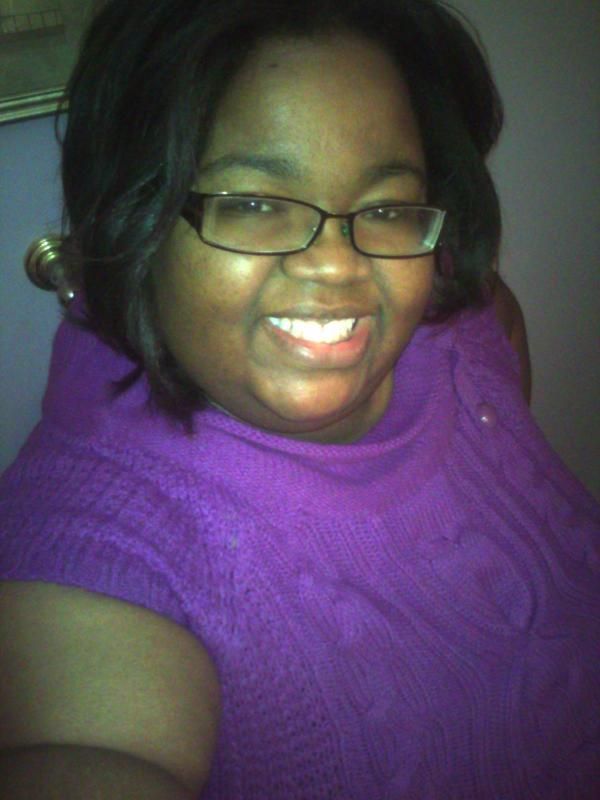 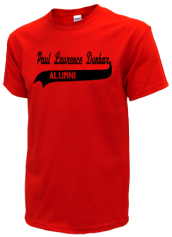 Read and submit stories about our classmates from Paul Laurence Dunbar High School, post achievements and news about our alumni, and post photos of our fellow Bulldogs.

CALLING ALL BULLDOGS BACK TO THE DOGHOUSE!

The Coach is right, once a Bulldog always a Bulldog. No matter where your lives have taken you since leaving PLD, somew...
Read More »

View More or Post
In Memory Of
Our Paul Laurence Dunbar High School military alumni are some of the most outstanding people we know and this page recognizes them and everything they have done! Not everyone gets to come home for the holidays and we want our Paul Laurence Dunbar High School Military to know that they are loved and appreciated. All of us in Lexington are proud of our military alumni and want to thank them for risking their lives to protect our country!