Have you lost your Pasco High School class ring? Have you found someone's class ring? Visit our Bulldogs lost class ring page to search for your class ring or post information about a found ring.

Dennis Thorne
Class of 1970
Navy, 2 Years
Dennis served in Vietnam aboard the USS Midway. In the last years of his life, he was a member of the American Legion Honor Guard and Color Guard. Dennis had great respect for those who served and serve our country.
Report a Problem

Heidi (Zimmer) Hubbard
Class of 1978
Army, 20+ Years
After leaving Pasco in 1977 I moved to TN in my senior year. I started my Army career as a WAC. After 22 years of Joint Communications and serving in Germany 10 years, Korea, Decorated Desert Storm Vet. I then retired with the 5th Special Forces Group (A) as a Sergeant First Class. I'm now located in the Ft Campbell, KY area serving as the Quartermaster of Special Forces Association Chapter 38 since 1998.
Report a Problem

James Boothe
Class of 1959
Air Force, 20+ Years
Began with four years as a Navy Hospital Corpsman and finished the 20 years as an Air Force registered nurse. One tour in Southeast Asia in 1970-71.
Report a Problem 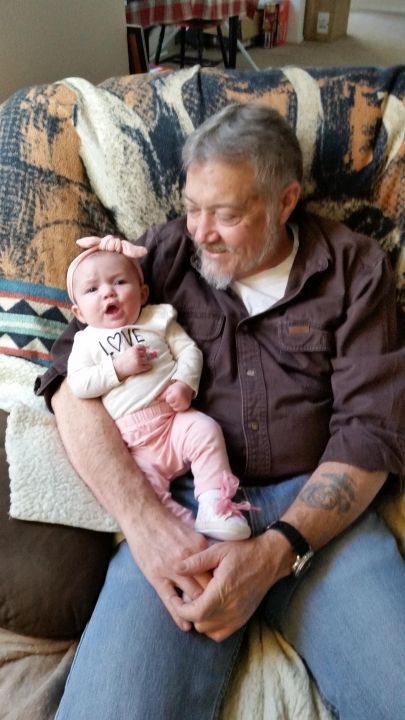 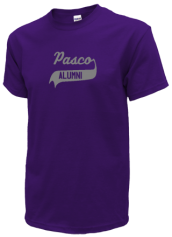 Read and submit stories about our classmates from Pasco High School, post achievements and news about our alumni, and post photos of our fellow Bulldogs.

The PHS class of 64 would like to invite members from the PHS classes of 63 and 65 to this event:

View More or Post
In Memory Of
Our Pasco High School military alumni are some of the most outstanding people we know and this page recognizes them and everything they have done! Not everyone gets to come home for the holidays and we want our Pasco High School Military to know that they are loved and appreciated. All of us in Pasco are proud of our military alumni and want to thank them for risking their lives to protect our country!