Have you lost your Pasadena High School class ring? Have you found someone's class ring? Visit our Eagles lost class ring page to search for your class ring or post information about a found ring.

Alex Fontalvo
Class of 2004
Marine Corps, 6 Years
Alex Fontalvo enlisted in the Marine Corps 1 year before graduation from pasdena high school in 2004. After 13 Weeks of boot camp and 3 Weeks of combat training he went to school to learn his job as a CH53E airframes/hydraulic mechanic. Soon after he went on his first deployment to Al anbar province in the middle of Iraq. 7 month in 2005 and again in 2007. Once he thought he was just about done with his time in service he deployed again to Afghanistan where he soon found out that a close friend was killed in battle. So as a Sgt in the Marine Corps in mid December of 2008 6 Month before his end of Service and in the middle of his 3rd deployment he reenlisted for 4 more years. He recently Returned from Afganistan in March of 2009 and now is in the middle of work ups to get ready for deployment number 4 to afghanistan in the beginning og 2010. Alex is currently living in San Diego, California station at MCAS Miramar.
Report a Problem

Alex Tucker
Class of 1990
Navy, 20+ Years
Most of my service has been served in the Western Pacific.
Report a Problem

Arnie Preece
Class of 1976
Navy, 20+ Years
U.S. Submarine Force (CDR Retired)
technological footsoldier of the Apocalypse...
it didn't happen on my watch, but it will eventually...
cry for the children

Bobby Rushing
Class of 1985
Marine Corps, 4 Years
I joined the United States Marine Corps in 1986. I went to Boot Camp in Camp Pendleton and then went to MOS training as a 1371 Combat Engineer. I spent my first year of active duty in Okinawa Japan. I deployed from there twice and went to South Korea for 2 weeks each time. After completing my year there I came back to United States and was stationed at 7th Engineer Support Battalion with the Bridging platoon and then moved to Charlie company. From there I was deployed to Desert Shield / Desert Storm. Arrived there in Aug. We built strong back tents fro inbound troops. We moved around building fighting positions for different commands. When we entered Kuwait we were apart of clearing mine fields and putting up cattle fence so people knew the safe area. After that we went on into the airport in Kuwait. Once the war was over, I flew back to California and was processed out of the Marines. I was 6 months pass my actual EAS.
Report a Problem

Danielle (Lina) Copeland
Class of 1998
Marine Corps, 8 Years
Loved it !! It was a great chapter in my life.
The Few, The Proud, The Female Marine !!

Donald Watson
Class of 1968
Navy, 4 Years
Went through basic in San Diego in Februrary of 1965. Recieved orders for the USS Oklahoma City CLG-5. I spent my whole enlistment aboard this ship. It was the flag ship for the 7th Fleet. Our home port was Yokuska Japan. I worked as a Machinest Mate in the Engine/Boiler Rooms.
Report a Problem

Gina Michelle Ratcliff
Class of 1989
Army, 5 Years
Serve my country for 5 years 1989 to 1994 active duty as a 71g patient Administration
Report a Problem

Jack B Moncrief
Class of 1962
Navy, 4 Years
Served a Dental Tech. Retrained as a field corpsman and served most of my hitch with the Fleet Marines. Okinawa with the 3rd Marine Division, Chu Lai S. Vietnam with the 5th Marine division
Report a Problem
1234 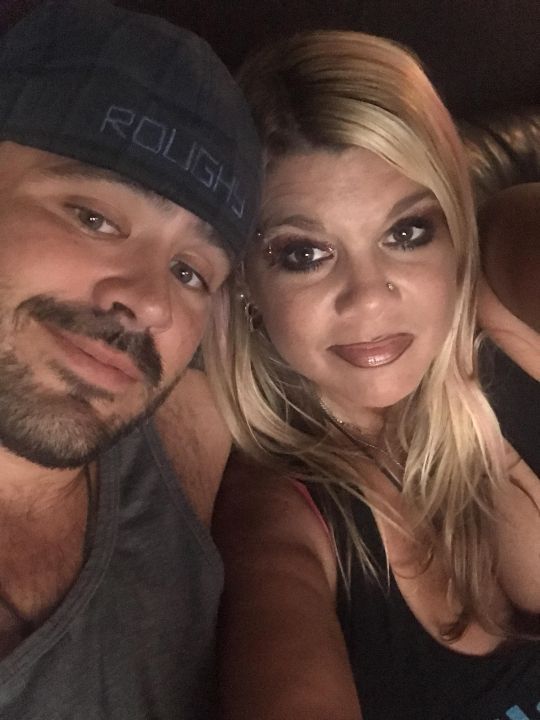 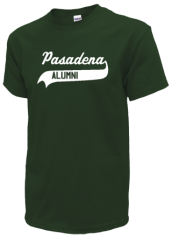 Read and submit stories about our classmates from Pasadena High School, post achievements and news about our alumni, and post photos of our fellow Eagles.

Class of '62 we lost a good friend this morning

June Grasse Sabayrac Passed away this morning. She was my dear friend all through high school and we were in home room t...
Read More »

View More or Post
In Memory Of
Our Pasadena High School military alumni are some of the most outstanding people we know and this page recognizes them and everything they have done! Not everyone gets to come home for the holidays and we want our Pasadena High School Military to know that they are loved and appreciated. All of us in Pasadena are proud of our military alumni and want to thank them for risking their lives to protect our country!