Have you lost your Parsippany Hills High School class ring? Have you found someone's class ring? Visit our Vikings lost class ring page to search for your class ring or post information about a found ring.

Bill Van Note
Class of 1971
Navy, 4 Years
Was a Hospital corpsmen, After training at Great Lakes, Ill. Served at Newport Naval Hospital in R.I. Then TAD to the Marine Corps first with 11th Marines at Camp Pendelton, ca. an Artillery Battalon. Then with 9th Marines, a grut company in Okinawa, Japan and later in Viet-Nam.
Report a Problem

Bill Van Note
Class of 1971
Navy, 4 Years
Joined the Navy but ended up spending most of my enlistment serving with the Marine Corps due to my being a hospital corpsmen. Marine Corps gets its Medical People from the Navy. Served at the old Naval Hospital in R.I. Then went to Camp LeJune in N.C. for Combat medical Training. Off to the 11th Marines at Camp Pendelton (Ran into Mike? A PHHS Grad.) Then Viet Nam and later Japan.
Report a Problem

Gene Schempp
Class of 1971
Air Force, 24 Years
Actually stealing this to brag on my family: at one time my 3 sons were all officers in the Air Force. MAYBE they took after my career, but it’s MORE likely the inspiration was the former USAF Captain that was their Mom.
Report a Problem

Michael F Dunn
Class of 2007
Army, 1 Years
My Son Michael Dunn is a 2nd Lt and is an officer in Field Artillery, and is serving in Afghanastan right now. He is in the Parsippany Life Paper on September 5, 2012 detailing what he is doing there right now. If you go to that article you will see and be proud to know that is was one of your students
Thank You Donna M Dunn

samantha rigsbee
Class of 1974
Navy, 4 Years
served on the uss frank cable as a nuclear weapons technician. Responsible for SUBROC and Tomahawk missiles.
Report a Problem 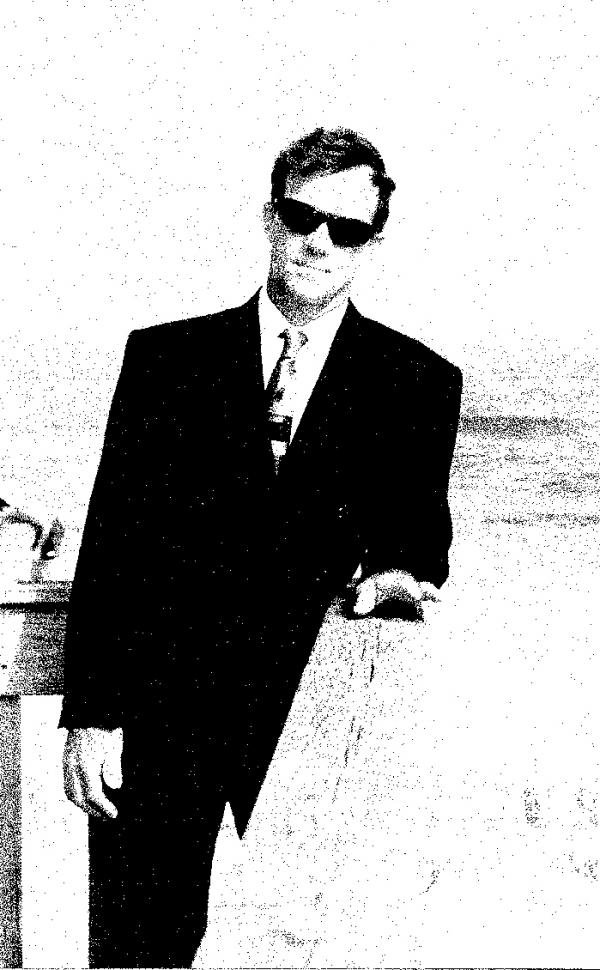 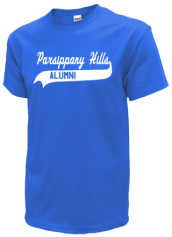 Read and submit stories about our classmates from Parsippany Hills High School, post achievements and news about our alumni, and post photos of our fellow Vikings.

Post Your News
In Memory Of
Our Parsippany Hills High School military alumni are some of the most outstanding people we know and this page recognizes them and everything they have done! Not everyone gets to come home for the holidays and we want our Parsippany Hills High School Military to know that they are loved and appreciated. All of us in Parsippany are proud of our military alumni and want to thank them for risking their lives to protect our country!