Have you lost your Parkview High School class ring? Have you found someone's class ring? Visit our Panthers lost class ring page to search for your class ring or post information about a found ring.

For the safety of my fellow Rangers no picture posted.

mike westberry
Class of 1983
Navy, 4 Years
i served as an aviation ordnanceman in attack squadron 176 onboard 3 different aircraft carriers. the independence, the forrestal, and the theodore roosevelt from 83 to 87. i loaded bombs,rockets, missiles,guns,etc. on the A6 intruder
Report a Problem

Nathan Sherman
Class of 2005
Air Force, 1 Years
F-16 Armament Systems Tech -Stationed at Aviano AFB Italy. Currently serving a temporary deployment to Balad Air Base Iraq. Due to return to Italy in May.
Report a Problem

Rachel Lewis
Class of 2001
Air Force, 5 Years
After graduating from Parkview, Rachel went on to enlist in the US Air Force. She was previously stationed in Texas and is currently stationed in Japan. She also returned from Iraq at the beginning of 2007.
Report a Problem

Richard Garner
Class of 1979
Marine Corps, 6 Years
after boot camp in Paris island I had orders to Memphis Tn. Aviation Maint. sch. Spent a tour on the USS Blue Ridge. Six months in Japan @ Kadena AFB. Came back state side back to Tn. requested to go to Marine Security Guard School (Embassy Duty), got it. 8 weeks in Quantico Va. 1 Year in Rangoon Burma, 6 months in Bangkok, Thailand. 18 months in Lima, Peru. Returned back to state side and assigned to Quantico MCB has an MP. Was a K-9 Handler. After six years in the Marines got out as a E-6, (SSGT).
Report a Problem

Trey Mayfield
Class of 2001
Navy, 4 Years
While serving upon the USS Carl Vinson as an Aviation Electronics Technician, I did two cruises of over 8 and 6 months. I've been to over 12 countries and got out as a Second Class Petty Officer
Report a Problem 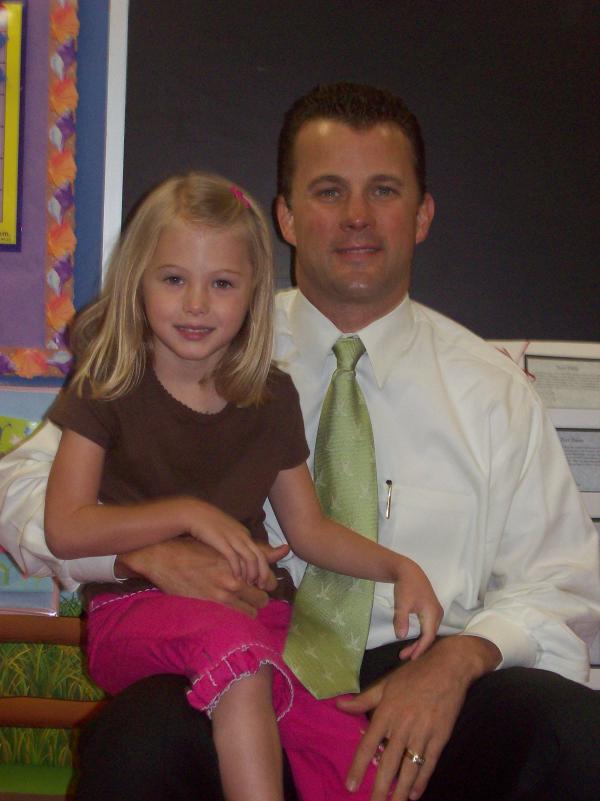 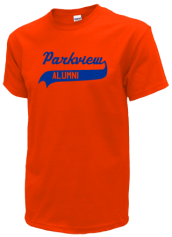 Read and submit stories about our classmates from Parkview High School, post achievements and news about our alumni, and post photos of our fellow Panthers.

View More or Post
In Memory Of
Our Parkview High School military alumni are some of the most outstanding people we know and this page recognizes them and everything they have done! Not everyone gets to come home for the holidays and we want our Parkview High School Military to know that they are loved and appreciated. All of us in Lilburn are proud of our military alumni and want to thank them for risking their lives to protect our country!