Have you lost your Paramount High School class ring? Have you found someone's class ring? Visit our Pirates lost class ring page to search for your class ring or post information about a found ring.

Don Fife
Class of 1965
Marine Corps, 3 Years
Don was in the infantry, I believe. He served in Viet Nam as well as state side
Report a Problem

Ed Creekmore
Class of 1960
Air Force, 29 Years
Enlisted in 1962, commissioned in 1966. Spent a year in a tropical paradise on the South China Sea, all expenses paid, with almost nightly fireworks displays.
Report a Problem

Jeffrey J Wilson
Class of 1969
Navy, 4 Years
Served aboard the USS Coral Sea and did 2 tours and Vietnam
Report a Problem

Juan Higuera
Class of 1999
Marine Corps, 11 Years
Serve in the Marine Corps since 1999 currently the ran of Gunnery Sergeant serving in Camp Pendleton.
Report a Problem

Terri Parker
Class of 1970
Air Force, 13 Years
Terri Served in the AirForce during the VietNam war
Report a Problem
12 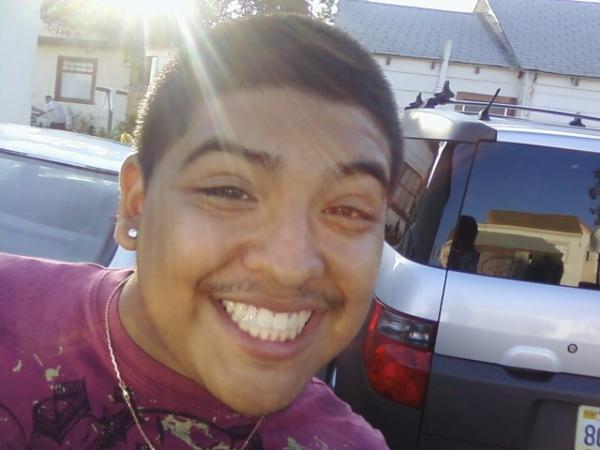 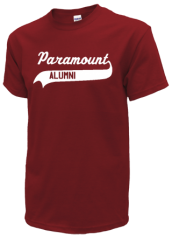 Read and submit stories about our classmates from Paramount High School, post achievements and news about our alumni, and post photos of our fellow Pirates.

Post Your News
In Memory Of
Our Paramount High School military alumni are some of the most outstanding people we know and this page recognizes them and everything they have done! Not everyone gets to come home for the holidays and we want our Paramount High School Military to know that they are loved and appreciated. All of us in Paramount are proud of our military alumni and want to thank them for risking their lives to protect our country!