Have you lost your Pandora-Gilboa High School class ring? Have you found someone's class ring? Visit our Rockets lost class ring page to search for your class ring or post information about a found ring.

Gary Ruebush
Class of 1985
Army, 20+ Years
Served as an engineer and then went to the Aviation branch. Served in Korea, Germany, Iraq, Afghanistan, Fort Campbell, KY and Fort Carson, CO. Enjoyed both the good and bad.
Report a Problem

James P. Slygh
Class of 1993
Air Force, 15 Years
I started my Air Force career at Lackland AFB, Texas and I have been stationed in the following locations over my 15 years of service:

Stan Schneck
Class of 1964
National Guard, 6 Years
Served from 1965 to 1971 in the 113th Engineering Company based out of Lima, Ohio
Report a Problem 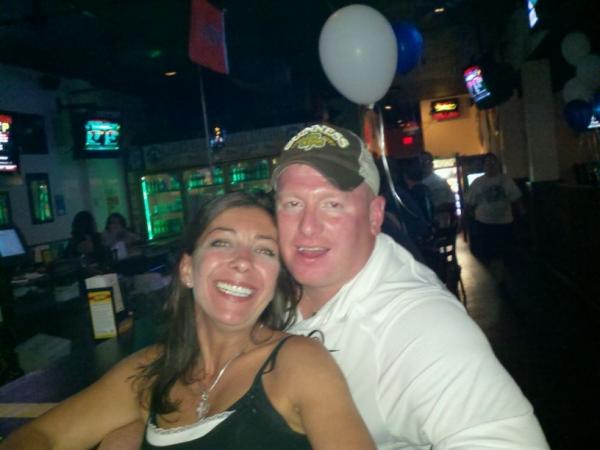 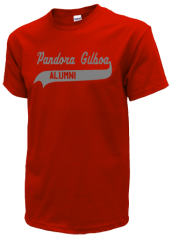 Read and submit stories about our classmates from Pandora-Gilboa High School, post achievements and news about our alumni, and post photos of our fellow Rockets.

Post Your News
In Memory Of
Our Pandora-Gilboa High School military alumni are some of the most outstanding people we know and this page recognizes them and everything they have done! Not everyone gets to come home for the holidays and we want our Pandora-Gilboa High School Military to know that they are loved and appreciated. All of us in Pandora are proud of our military alumni and want to thank them for risking their lives to protect our country!