Have you lost your Palmer High School class ring? Have you found someone's class ring? Visit our Terrors lost class ring page to search for your class ring or post information about a found ring.

Douglas Dandrea
Class of 1975
Navy, 6 Years
Served onboard the USS Nimitz for 4 1/2 years. Worked in the Reactor Room.
Report a Problem

Hector Mas
Class of 1987
Navy, 20+ Years
After graduation in May'87, left for Navy bootcamp in San Diego, served 22 years retiring in 2008. Retirement flag was flown over the state capitol April 2008. Go Terrors!
Report a Problem

Jerry Lee
Class of 1976
Air Force, 5 Years
Precision Measurement Electronics Lab (PMEL) - Depot Level traveling team in Europe. Taught in Cairo before the US was officially there.
Report a Problem

Jim Keas
Class of 1958
Air Force, 20+ Years
Pharmacy Technician then on to being a Physician Assistant
Report a Problem

joseph duran
Class of 1963
Navy, 12 Years
I joined the Navy (Seabees) in 1964 and served two tours of duty in Vietnam as a Engineering Aid 2nd Class Petty Officer. I then served as a reservist for eight more years.
Report a Problem

Larry Merlin Nelson
Class of 1955
Army, 20+ Years
Army aviator, deployed two times to Vietnam, served with the green berets, and was in charge of the drug and alcohol abuse program at Fort Sill. Served as an officer in the ROTC program at Central State University in Edmond Oklahoma
Report a Problem

Logan Michael Wilkey
Class of 2002
Air Force, 7 Years
I Joined in 2003 as a Weapons Technician, was stationed in Shreveport, LA at Barksdale Air Force Base until 2006, got transfered to Incirlik Air Base in Adana Turkey for 1 and a half years. I have spent the last 2 and a half years stationed in Knob Noster, Missouri at Whiteman Air Force Base. I have been TDY to Ghedi Air Base, Italy, and Rammstein Air Base, Germany. I just made Staff Sergeant in August 09. (will put up a pic when i can get a good one)
Report a Problem 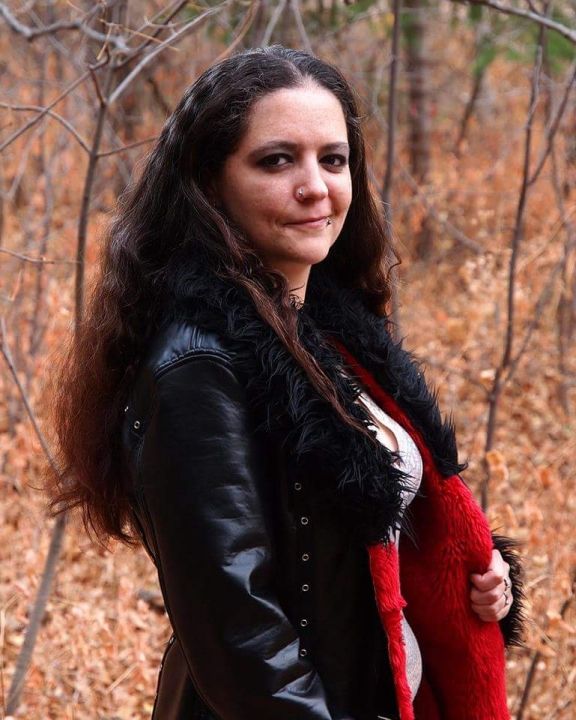 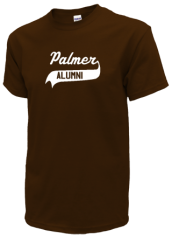 Read and submit stories about our classmates from Palmer High School, post achievements and news about our alumni, and post photos of our fellow Terrors.

Floyd D. Tunson will have a retrospective at the Colorado Springs Fine Arts Center in October, 2012. Please join the Fri...
Read More »

View More or Post
In Memory Of
Our Palmer High School military alumni are some of the most outstanding people we know and this page recognizes them and everything they have done! Not everyone gets to come home for the holidays and we want our Palmer High School Military to know that they are loved and appreciated. All of us in Colorado Springs are proud of our military alumni and want to thank them for risking their lives to protect our country!