Have you lost your Palmdale High School class ring? Have you found someone's class ring? Visit our Falcons lost class ring page to search for your class ring or post information about a found ring.

Erik joined the Navy shortly after graduating high school. After bootcamp and training he was stationed in Guam and working as an Air Traffic Controller where his life was tragically cut short in 1993 when a cab he was traveling in was involved in an accident. Erik received a Military Honors Funeral.

Marl was living in Ventura, CA 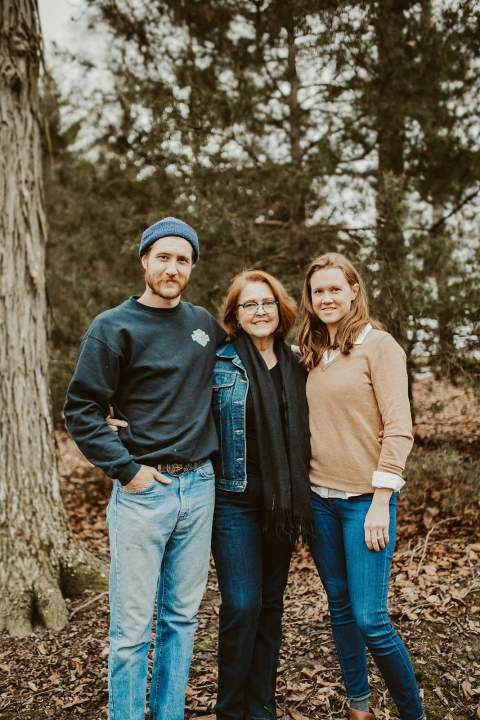 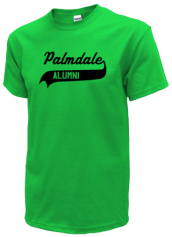 Read and submit stories about our classmates from Palmdale High School, post achievements and news about our alumni, and post photos of our fellow Falcons.