Have you lost your Oxon Hill High School class ring? Have you found someone's class ring? Visit our Clippers lost class ring page to search for your class ring or post information about a found ring.

Dale Allen
Class of 1976
Marine Corps, 8 Years
Served from 1976 to 1984 as a Digital Systems Technician for Marine Air Wing. What an experience.
Report a Problem

Hugh Brown
Class of 1991
Army, 14 Years
I'm a Staff Sergeant in the United States Army. My job description is a Lightwheel Mechanic. I'm a motor sergeant for my battalion which is 3/187TH Inf AKA Rakkansans.
Report a Problem

Jim Bury
Class of 1972
Navy, 24 Years
Flew a lot around the world. Yup did the landing and taking off of ship, biggest thrill of my life. Tail end of Vietnam., Grenada, Desert Shield/Storm. Deployed to Iceland, Sigonella, Naples Italy. Diego, Garcia (look that one up!) Anymore info contact me.
Report a Problem

kimberly cloud
Class of 2002
Army, 3 Years
i was in da service for three years and i may go back it just depends
Report a Problem 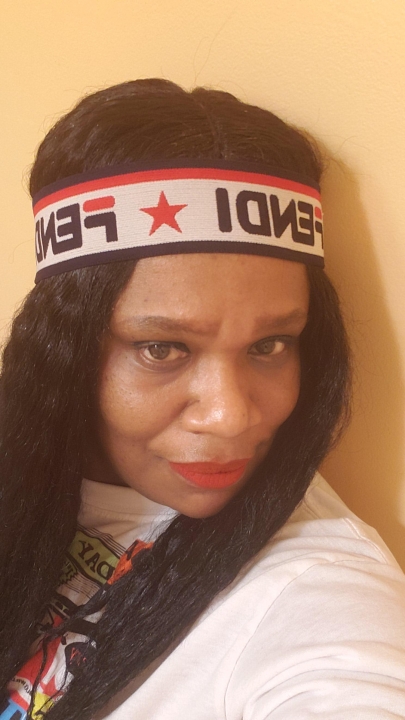 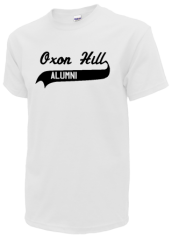 Read and submit stories about our classmates from Oxon Hill High School, post achievements and news about our alumni, and post photos of our fellow Clippers.

Our dear friend, Pat, went to Heaven yesterday, January 19, 2015 after so much suffering. Her loving husband, Billy, ca...
Read More »

View More or Post
In Memory Of
Our Oxon Hill High School military alumni are some of the most outstanding people we know and this page recognizes them and everything they have done! Not everyone gets to come home for the holidays and we want our Oxon Hill High School Military to know that they are loved and appreciated. All of us in Oxon Hill are proud of our military alumni and want to thank them for risking their lives to protect our country!