Have you lost your Oxford Hills Comp High School class ring? Have you found someone's class ring? Visit our Vikings lost class ring page to search for your class ring or post information about a found ring.

Bryan Martin
Class of 2000
Air Force, 5 Years
Bryan Martin is a member of the 265th CBS
Air National Guard. He recently completed a tour of duty overseas. His rank is SSgt. He is married and has a two year old son named Lucas.

Darlene Adams Goudy
Class of 1981
Navy, 7 Years
Darlene Served in the US Navy for 7+ years as an aircraft mechanic working on the life support systems, and pressurization. She was stationed in El-Centro Ca., Sigonilla Sicily, and Jacksonville Fl.
Report a Problem

Diana Adams
Class of 1982
Army, 4 Years
Served her country with pride, passed away 1990
Report a Problem

Peter Leeman
Class of 1977
Coast Guard, 17 Years
Pete joined the Coast Guard in 1977 and served as an Avational survivalman (ASM)/Resuce Swimmer, rising to the rank of Senoir Chief. Pete was killed in a helicopter crash at Shelter Cove, California on 12 July 1994, during a rescue attempt.
Report a Problem

Raymond MacGregor
Class of 2003
Air Force, 4 Years
Airman 1st Class MacGregor. He just recently returned from a tour of dujty In Iraq & Afghanistan. He is engaged to Kelley Hughes.
Report a Problem 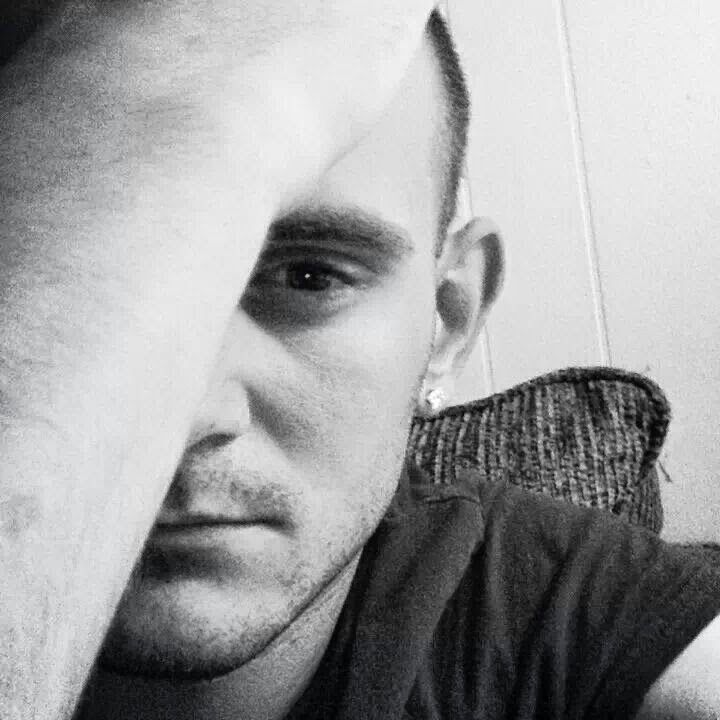 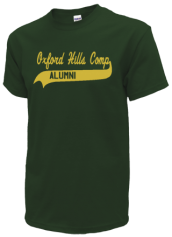 Read and submit stories about our classmates from Oxford Hills Comp High School, post achievements and news about our alumni, and post photos of our fellow Vikings.

Post Your News
Our Oxford Hills Comp High School military alumni are some of the most outstanding people we know and this page recognizes them and everything they have done! Not everyone gets to come home for the holidays and we want our Oxford Hills Comp High School Military to know that they are loved and appreciated. All of us in South Paris are proud of our military alumni and want to thank them for risking their lives to protect our country!