Have you lost your Owego Free Academy High School class ring? Have you found someone's class ring? Visit our lost class ring page to search for your class ring or post information about a found ring.

Carolyn C. Noble, 65, passed away peacefully, while surrounded by family and friends, after a brief illness on Sunday July 28, 2012. She was born on April 19, 1947 in Johnson City, NY, graduated from Owego Free Academy in 1965 and received a Bachelor of Arts Degree from SUNY Geneseo in 1969. She married the love of her life, Thomas B. Noble, on June 28, 1970. She and Tom have lived in many of NY State Parks (Letchworth, Watkins Glen and Fillmore Glen), until finally deciding to retire in the Moravia area where they have lived for the last 22 years. She was employed by the Girl Scouts of America, The Hospitality Center at Cayuga Correctional Facility, Chronicle Guidance, Rent-A-Film, and NY State Parks. She was an avid crafter and enjoyed puzzles and playing games with her daughter and grandchildren. Carolyn was predeceased by her parents, Charles Arthur Callear and Marion Louise (Decker) Brown; twin brother, Charles Callear and her beloved daughter, Kristine Dawn Seaman. She was survived by her husband of 42 years, Thomas B. Noble of Moravia; her daughter, Kimberly (husband, Kenneth) Seaman of Watkins Glen; grandchildren, Thomas, Jonathan and Samantha Seaman of Watkins Glen and Alexander and Elizabeth Seaman of Moravia. Carolyn was a devoted and loving wife, mother, grandmother and friend, who loved her family with her whole heart. She had a warm smile and a gentle spirit and will be greatly missed by all who knew her.

David passed away last Friday. He leaves behind two sons, please keep his family in your prayers and for those who knew him remember the prankster he was and the fun person he was.

A native of upstate New York, son of the late Ralph and Marjorie Chaffee, he served his country for several years both in the United States Army and then in the Army National Guard. Doug also attended college at Bob Jones University where he studied Art and History. After college, he began his career at IBM and worked there for nearly 20 years. Upon retiring from IBM, he started his own company where he provided illustrative and graphic-design services to a number of fields including, by not limited to; Christian periodicals, military publications, science-fiction publications, and technical journals. His work can be found not only in Sunday School literature, Vacation Bible School literature, and Christian-School textbooks, but also in the Smithsonian Institute, in National Geographic magazine, Naval Proceedings magazine, and in the White House.

All through his life and career, his heart was always toward serving his Lord and Savior. Much of his time, talent, and effort was invested in illustrating the stories and lessons found in the Scriptures. His main desire was that some of the work he produced and the interactions he had would point those affected toward Christ.

Edward R. (Tip) Hubbard, 62, of Richmond, VA (formerly of Apalachin) died from a heart attack Thursday, June 25, 2009. He was predeceased by his wife, Pam in 2006, father, mother, and step-mother, Peg Hubbard. Tip was born July 16, 1947, the son of Edward Hubbard and Dorothy (Dot Rieg). He is survived by one son, Eddie Hubbard; daughters, Ali Hubbard; Candice Hubbard, Stephanie (Chip) McNamara; Michelle (Jimmy) Rice; grandchildren, Sydney, Austin, Joshua, Marissa, Elizabeth (Rice) and Parker (McNamara); his sister Kathy Washington (Texas), brother Michael Taylor (Buffalo), and aunts, uncles, and cousins in the triple cities area. After graduating from Owego Free Academy he served his country proudly in the U.S. Army in the Vietnam War. Tip was an avid sports fan and remained a faithful NY Yankee fan even after living out of state for many years. His wit and sense of humor were his calling card. There is an empty place in the hearts of all who knew him.
A Memorial Service celebrating Tip's life will be held on July 2 at the 2nd Baptist Church of Richmond, 9614 River Road, Richmond VA 23229-7635 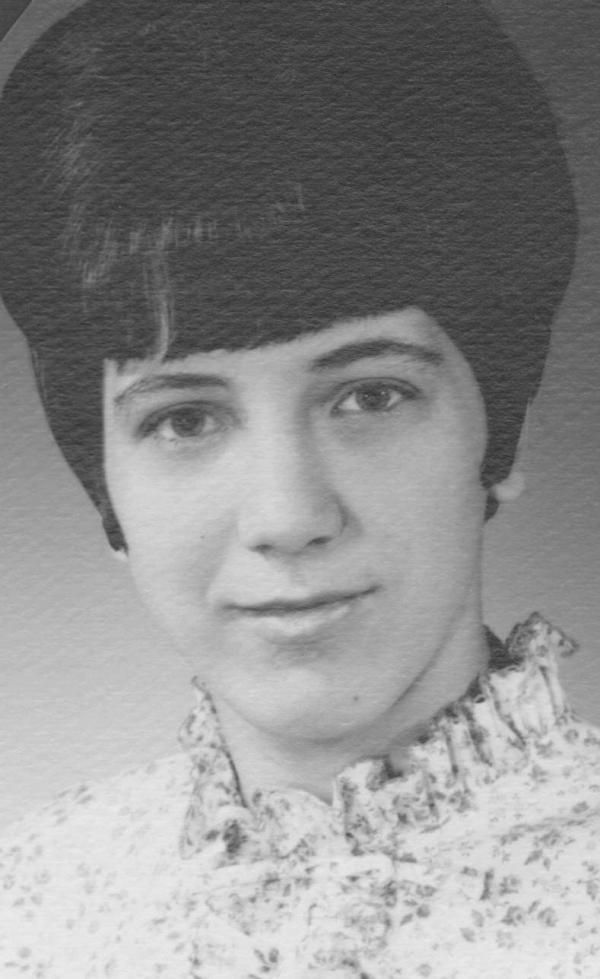 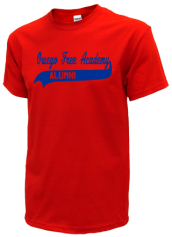 Hi there, Classmates! We have a site on Facebook to try to stay connected and share updates and news on next year's (20...
Read More »