Have you lost your Overlea High School class ring? Have you found someone's class ring? Visit our Falcons lost class ring page to search for your class ring or post information about a found ring.

I don't know exactly when he died but it was confirmed by Mr. A's wife a while after Joe's passing. He was someon that we all respected and admired.

He will always be remember as the one with the best humor that kept everyone on their toes. A best friend and missed by so many. They truly broke the mold when Don was born. Someone I will always look up to in the way he handled such serious illness that many people never knew he suffered from...my friend is so missed and he took a piece of our hearts with him.

Ms. Harrold of the P.E. Dept passed away in 2016 due to cancer. She was a great teacher, coach, and mentor. Those last couple of months must have really been hard as I wouldn't have known her. Saw a picture of her about 6 mos. before and she looked great just older. Sad to see our teachers going one by one.

I'm not sure of the date. Glenn was a victim of a hit and run about 1980 while riding his bike. He was wheelchair bound and suffered some brain trauma. When I would see him he would always remember me. RIP Glenn.

Went to his funeral and it was massive. It was 23 years ago because I was 3 months pregnant with my daughter. I have never seen such a big funeral. His one sister said "you would think he was the governor"'
I told her he was just so well liked by students and recreational councils.

Nikki passed away in California due to cancer. I talked to her father and confirmed it. She is buried in Holly Hills Cemetary.
Not sure of the date but it now has been several years

Phyllis passed away due to a long battle with MS. Mother to a son named Christopher who she adored more than life itself. Sister to Barbara Brukiewa (nee Thomas - class of 69).

Sharon had 2 children, a boy and a girl, that she adored. She worked with students at The Johns Hopkins University School of Public Health.
Sharon enjoyed life to the fullest.
She passed in May from lung cancer at the age of 39 yo.

Susan Daquino, a 1983 graduate of Overlea High School passed away suddenly in her Florida home on December 29, 2007. For those of you that knew her, she was funloving and full of energy. She had a great dedication and love for helping homeless animals. She will be greatly missed by all. 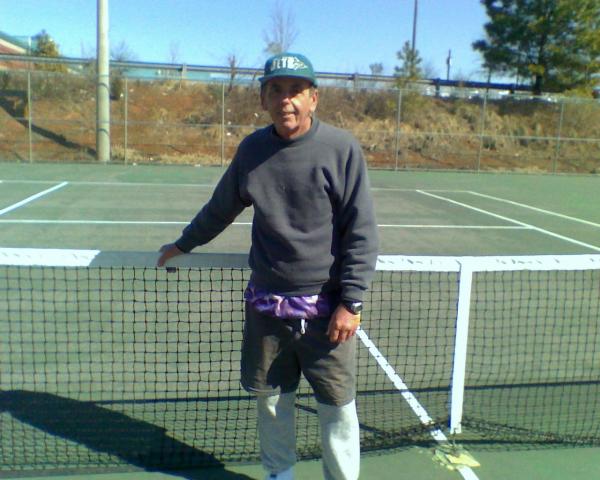 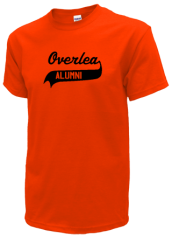 Read and submit stories about our classmates from Overlea High School, post achievements and news about our alumni, and post photos of our fellow Falcons.