Have you lost your Ottawa Township High School class ring? Have you found someone's class ring? Visit our Pirates lost class ring page to search for your class ring or post information about a found ring.

Billy J. Greene
Class of 1982
Army, 20+ Years
As the 1sg for a Surface Maintenance Company after 2 tours in Iraq, I am still hanging in there. Currently stationed at Fort Drum, NY with a part time job as a Turbine Engine Technical Advisor on the M1 Abrahms Tanks
Report a Problem

CSM Gerald Robert Beals
Class of 1971
Army, 20+ Years
Served with a Ranger Company in Ft. Carson, Colorado and at Ft. Lewis Wa. then went to Special Forces for twelve years. I served at many Army installations in the U.S., three years in Panama, served short stints in Asia and the U.S. I went to the first Gulf War and settled down at Ft. Lewis Wa. and after multiple injuries and one wound I finally retired at Ft. Lewis, Wa.
Report a Problem

First Sergeant Klayton Hayes, US Army, Retired
Class of 1969
Army, 20+ Years
The heritage of The US Army is not bushwhacking, it is “buck-n-ball” and bayonets and the solid brass nads to use them.
Since 1775, “This We Will Defend”

Hank Hott
Class of 1971
Air Force, 6 Years
Firefighter & wrestled for the Air Force for 2 1/2 years while in Europe.
Report a Problem

Kerry Abell
Class of 1989
Air Force, 4 Years
A crew chief on the B-1 bomber.
Report a Problem 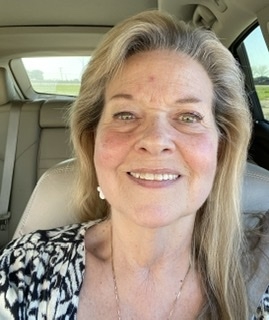 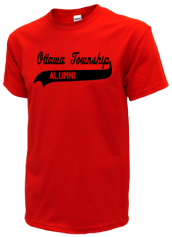 Read and submit stories about our classmates from Ottawa Township High School, post achievements and news about our alumni, and post photos of our fellow Pirates.

View More or Post
In Memory Of
Our Ottawa Township High School military alumni are some of the most outstanding people we know and this page recognizes them and everything they have done! Not everyone gets to come home for the holidays and we want our Ottawa Township High School Military to know that they are loved and appreciated. All of us in Ottawa are proud of our military alumni and want to thank them for risking their lives to protect our country!