Have you lost your Osbourn Park High School class ring? Have you found someone's class ring? Visit our Yellow Jackets lost class ring page to search for your class ring or post information about a found ring.

Robert R. "Bob" Woznick
Robert R. "Bob" Woznick - 46, Formally of Manassas, VA passed away December 11, 2007 at his home in San Antonio, TX surrounded by his family. He was a 1979 graduate of Osbourn Park High School. He is survived by his wife Rebecca MeltonWoznick their children Katrina and Jennifer Woznick and one Grandson Christopher Woznick. His parents Thomas and Shirley Woznick, Sisters Suzanne Woznick, Nancy Pietro, Brothers Michael Woznick and Timothy Woznick all of Atlanta, Georgia and all formally of Manassas, Virginia. Oak Hill Mortuary in San Antonio is handling the arrangements.

Published in the Potomac News and Manassas Journal Messenger on 12/16/2007.

Jason was a member of Grace United Methodist Church in Manassas, a computer wiz, and enjoyed music and cars.

He was preceded in death by his paternal grandparents, Doug and Elsie Colson. Survivors include his mother Pam Roffall and her husband Bill of Manassas; his father, Ronald Colson also of Manassas; four sisters, Stephanie Dawn Colson of Gainesville; Diane Michele Parks and her husband Richard of Fairfax Station; Christiana Marshall and her husband Bryan of Virginia; Niki Walbridge of San Antonio; one brother, Chad Roffall of Front Royal; maternal grandparents, Stephen and Connie Dallas of Front Royal; three nephews, Austin Bradley and Matthew Michael Colson of Manassas; Andrew Earl Walbridge of San Antonio two nieces, Gabriele Hansen and Zoe Parks of Fairfax Station; and one aunt and one uncle, Stephen and Anne Dallas of Roswell, GA.

This is the mother and best friend of Wendy Winterton. She passed away after a brief but courageous battle with uterine cancer with mets to bone, liver, and lungs.

"Smile, open your eyes, Love and go on!"

Michael J. Griffin Michael John Griffin, 48, of Wicomico Church, formally of Manassas, died Saturday, January 23, 2010, at his home. He is survived by his children, Clayton, Sean and Suzanne. Michael is also survived by 5 sisters, Lorraine Hegi of Fredericksburg; Diane Trapp of Manassas, Barbara Ward of Haymarket, Joan Dellenger and Patricia Tomsey of Woodstock, GA; 16 nieces and nephews and 5 great-nieces and nephews. Michael is preceded in death by his parents, Jack and Pat Griffin; and Michael Abel. The family will receive friends from 1:00 to 3:00 pm Saturday, Jan 30 at First Bible Baptist Church, 206 Manassas Drive, Manassas Park. The memorial service will follow immediately. A reception from 4:00 7:00 will follow the memorial at the American Legion Post 10, 9950 Cockrell Road, Manassas, Va.

Robert was diagnosed with Liver Cancer in January 2007, 4 1/2 months after marrying Rebecca Melton Woznick. He fought a valiant fight against cancer and those of you who knew him well, know that he never gave up. He lost the battle on December 11, 2007. He is buried in San Antonio, Tx at Mission North Cemetery.

Anyone who would like to share in his memory, please feel free to contact his widow, Rebecca (email address is below.) All shared memories are being compiled for his daughters and grandson. 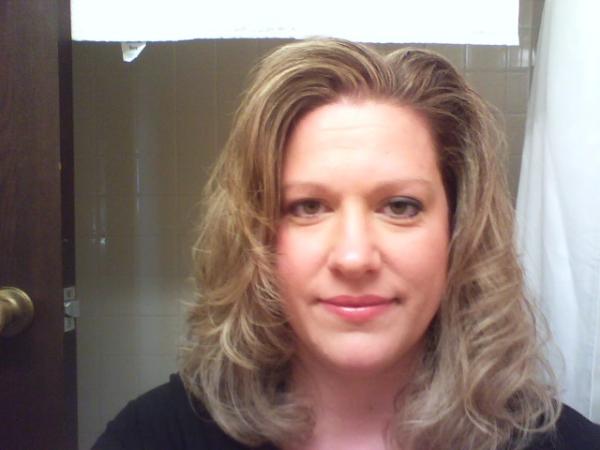 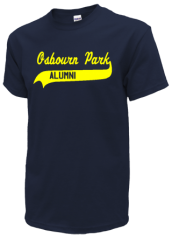 Read and submit stories about our classmates from Osbourn Park High School, post achievements and news about our alumni, and post photos of our fellow Yellow Jackets.

The chorus will be performing as part of a multi-school chorus, along with Swing Machi...
Read More »