Have you lost your Orland High School class ring? Have you found someone's class ring? Visit our Trojans lost class ring page to search for your class ring or post information about a found ring.

Karen Hendrickson Terhune
Class of 1970
Army, 5 Years
Time in San Antonio Texas and Stuggart Germany...
Was able to do alot of travel

"The pride that goes along with being a plane captain and being responsible for a multi-million dollar aircraft that is flying missions here in Iraq is the best part about this job," said McQuilkin, a 35-year-old Lufkin, Texas, native. "When a new join arrives at our squadron and is interested in becoming a plane captain, he has to learn about all of the parts on the plane. After that, he goes through a selection board with five members who judge him. If he can't answer the questions asked or show confidence in his answers, he doesn't become a plane captain."

Rick Crook
Class of 1969
Army, 14 Years
I was drafted into US Army in January 1971, during the end of the Vietnam War. I spent my 14 years in Ordnance maintenance support. Although I never served in any combat zones I had the privilege and honor of serving with those who had gone into combat. The disrespect that was given to me and my brothers & sisters from by certain liberal fascists groups was so bad it made me sick. I pray we as a people never forget those who put their lives on the line so we can enjoy our freedom. I left the Army as a Sergean First Class with a Honorable Discharge. It makes me very proud to see the young men and woman stepping up to plate to protect our great nation.
Note: I was trained to fight Communism, do you think that the direspect that was given to our military may have something to do with the liberal professors training our children to fight against our military? 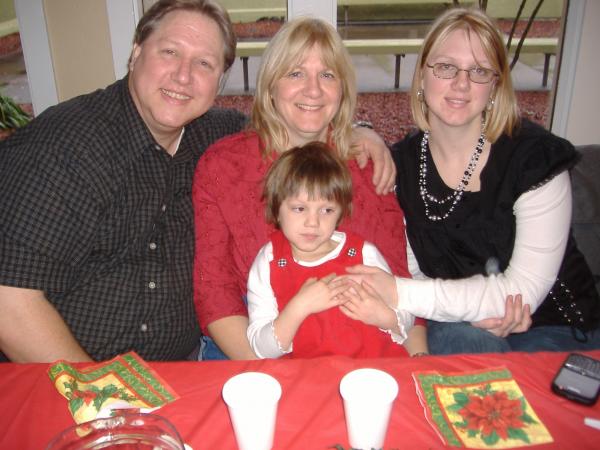 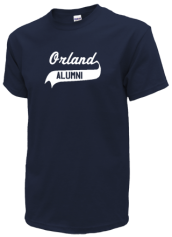 Read and submit stories about our classmates from Orland High School, post achievements and news about our alumni, and post photos of our fellow Trojans.

Post Your News
Our Orland High School military alumni are some of the most outstanding people we know and this page recognizes them and everything they have done! Not everyone gets to come home for the holidays and we want our Orland High School Military to know that they are loved and appreciated. All of us in Orland are proud of our military alumni and want to thank them for risking their lives to protect our country!