Have you lost your Orchard View High School class ring? Have you found someone's class ring? Visit our Cardinals lost class ring page to search for your class ring or post information about a found ring.

Daniel Westphal
Class of 1980
Marine Corps, 20+ Years
Began active duty in June of 1980 and served as an enlisted aviation electrician until 1990. Was appointed to the Warrant Officer ranks through 1998. Received an appointed to the Limited Duty Officer ranks and am now serving last tour of duty in Okinawa Japan as the 1st Marine Aircraft Wing's Aircraft Maintenance Officer. One of only five LtCol Aircraft Maintenance Officers in the Corps.
Report a Problem

darrell hansen
Class of 1975
Army, 20+ Years
It was following in the family history. Thought I would only do 3 years and come back home to Muskegon. Ended being over 20 and never coming back home, except to see family. Learned what my callling was, "talking and helping folks". Proud to have been a Logistics Technican/Supply NCO for my entire career.
Report a Problem

Erica Mahler
Class of 2003
Air Force, 1 Years
Erica recently graduated from Air Force BMT at Lackland Air Force Base in San Antonio Texas. Currently she is stationed at Keesler AFB for her tech school and will be going to Sheppard AFB in Texas in November.
Report a Problem

Geoffrey Halterman
Class of 2003
Marine Corps, 8 Years
Served 3 tours in Iraq and 1 tour in Afghanistan. Served as a advisor to host national forces. I'm a Military Police Officer by trade.
Report a Problem

Jack Beckman
Class of 1972
Navy, 20+ Years
Needed something to do and my draft lottery number was 5 - not good. So joined the 'NAV'.
Navy Nuclear power from the old days in Mare Island and Idaho. 7 ships and just about every submarine homeport. Did a tour on the little orange research sub - NR-1. Been to the North Pole twice. Saw our Cold War adversary up close and personal more than once through a periscope. After a little more than 20 years, thought it was time to move on - and be with my wife and daughter. MMCM/SS Ret.

Mark Levandowski
Class of 1974
Navy, 15 Years
Served as Navy Corpsman (doc) with both the Navy and the Marines
Report a Problem

Matt Slovinski
Class of 1997
Navy, 11 Years
Currently I am a First Class Petty Officer in the Navy going career. I have served nearly 12 years now, since one month after graduation and am a member of the submarine force now having served on board three submarines, making 3 deployments to various parts of the world and visiting 11 countrues.
Report a Problem

Scott Kelley
Class of 1992
Army, 12 Years
Have served in both Marine Corps and Army. I am currently a M1 Abrams gunner. I have served in both campaigns and will be heading back for another in the near future
Report a Problem
12 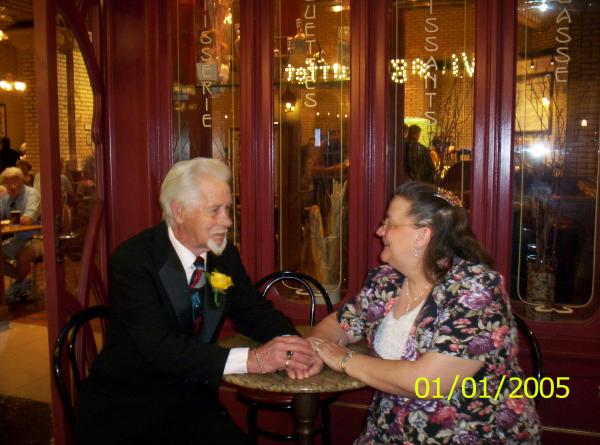 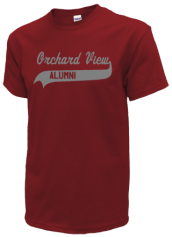 Read and submit stories about our classmates from Orchard View High School, post achievements and news about our alumni, and post photos of our fellow Cardinals.

The Orchard View Schools invites all alumni of the district to attend a luncheon on May 1, 2010. The event will be held...
Read More »

View More or Post
In Memory Of
Our Orchard View High School military alumni are some of the most outstanding people we know and this page recognizes them and everything they have done! Not everyone gets to come home for the holidays and we want our Orchard View High School Military to know that they are loved and appreciated. All of us in Muskegon are proud of our military alumni and want to thank them for risking their lives to protect our country!