Have you lost your Onondaga Central Schools class ring? Have you found someone's class ring? Visit our Tigers lost class ring page to search for your class ring or post information about a found ring.

With great sadness and profound heartache , the news of Neal's passing has reached us. He fought a brief and courageous battle with cancer and died in his adopted town of Inman, South Carolina. He was a distinct credit to our Class of 1958 with his prolific and distinguished life as a writer, photographer, poet, artist, professor of Civil War history, US Navy veteran and all around good Christian man. He will be missed by his family, friends and anyone who was privileged enough to have known him. Rest in peace, dear friend.

Dylan passed away at birth due to a cord accident.

Richard passed away from Stage IV lung cancer. He was diagnosed March of 2019. Richard is survived by: his daughter, Jessica (Troy McGriff) Dickinson, his Grandson, Jayce Dickinson, his sister, Kathleen Dickinson (Patrick) Monaghan, his only nephew, Bryce Monaghan, his sister, Rebecca (David Krachun) Dickinson. Richard's parents Richard Sr. and Joan have previously passed away. Richard resided on the North side for more than 23 years. He was a foreman & supervisor at PPC for 23 years.

Terry passed away yesterday from cancer. He leaves behind his wife Brenda, two young children Madeline and Brandon and a little girl that is due in about two weeks. 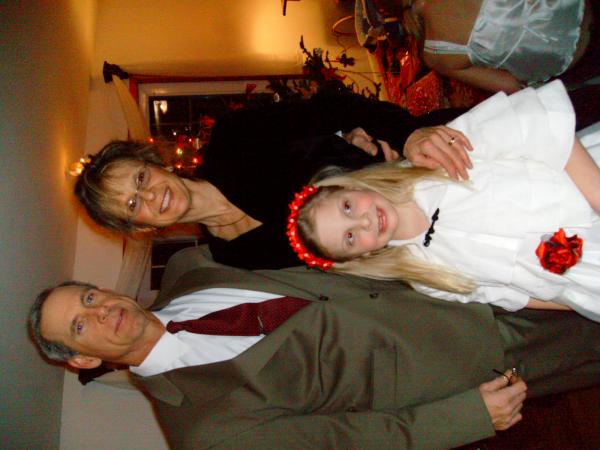 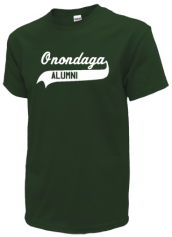 Read and submit stories about our classmates from Onondaga Central Schools, post achievements and news about our alumni, and post photos of our fellow Tigers.

Join us September 17th to celebrate what would be Rod Dalton's 50 th birthday. Benjamin's on Franklin in Armory Square ...
Read More »