Have you lost your Olympia High School class ring? Have you found someone's class ring? Visit our Titans lost class ring page to search for your class ring or post information about a found ring.

Ryan L. Collins
Class of 2005
Air Force, 4 Years
Basic Training and Tech School Training at Lackland AFB, San Antonio, TX. Served from Jan 2006 to January 2008 on Kaupaun Air Station(KAS) is a support base for Ramstein Air Base in the KMC, Kaiserslautern, Germany. Ryan was deployed from May 06 to Oct 06 to Manas Air Base in Kyrgyzstan and then return to Germany til 2008. He returned to the States in January 2008 and reported to his Pope AFB in Fayetteville, NC in February 2008 to serve the remained of his first 4 years in the Air Force. Ryan was deployed to Joint Base Balad in Balad, Iraq on December 21st, 2008 and will hoepefully return the end of May , beginning of June 2009.
Report a Problem

Samuel Harwood
Class of 2006
Marine Corps, 5 Years
A five year term as an Avionics Technician on the H-1 platform. Deployed to Afghanistan in 2013.
Report a Problem 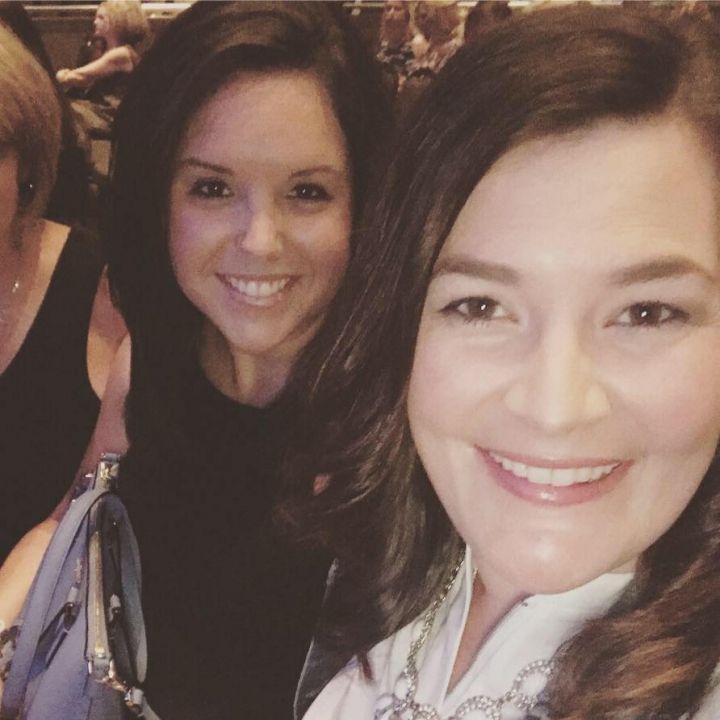 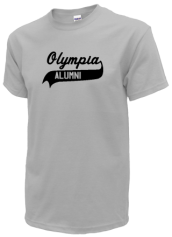 Read and submit stories about our classmates from Olympia High School, post achievements and news about our alumni, and post photos of our fellow Titans.

View More or Post
In Memory Of
Our Olympia High School military alumni are some of the most outstanding people we know and this page recognizes them and everything they have done! Not everyone gets to come home for the holidays and we want our Olympia High School Military to know that they are loved and appreciated. All of us in Orlando are proud of our military alumni and want to thank them for risking their lives to protect our country!