Have you lost your Olympia High School class ring? Have you found someone's class ring? Visit our Spartans lost class ring page to search for your class ring or post information about a found ring.

Duane Swarts
Class of 1984
Navy, 20+ Years
23 Years with 13 years of sea time, on 5 different ships, and 3 tours of duty on shore. Including pushing boots through boot camp and my last tour was in DC. 7 deployments including 3 years in Japan.
Report a Problem

Edward Barger
Class of 1974
Air Force, 20+ Years
My 21 yrs. in the Air Force as an Aerospace Ground Equipment Operator/ repairman (AGE), took me too many Countries around the World. Was able to see and meet people from all different parts of the World which was very interesting to me, to see how other people live and work. Some of the highlights of my Career. Deployed for 2 months during the Grenada Campaign. One month during the capture and expedite of Noriega. During the first Desert Storm severed 8 months in Saudi Arabia / Kuwait and 17 return trips to Kuwait over my remaining yrs. of my career. Bases I have been stationed at are Shaw, S.C., 2 bases in Nevada, Bitburg, GE .and finished up my time at Moody A.F.B. GA. To me the most interesting place I have visited out of all the countries which I have visited would have to be Norway. Everyone should visit it at least once!!!
Report a Problem

Jonathan Goebel
Class of 2006
Marine Corps, 5 Years
Joined the Marine Corps in 2008 and served a tour in Afghanistan with Ground Sensor Platoon. While overseas earned a Combat Action Ribbon.
Report a Problem 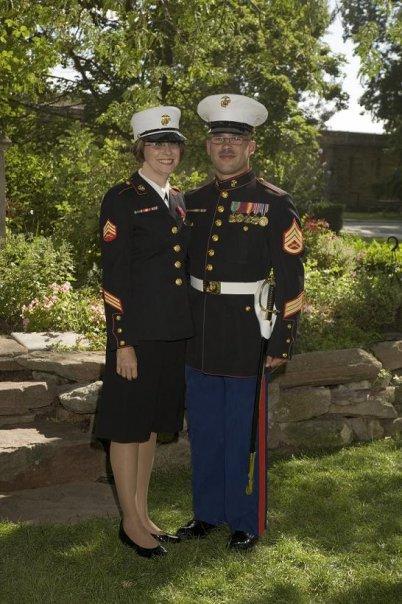 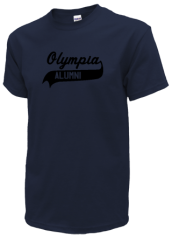 Read and submit stories about our classmates from Olympia High School, post achievements and news about our alumni, and post photos of our fellow Spartans.

Post Your News
In Memory Of
Our Olympia High School military alumni are some of the most outstanding people we know and this page recognizes them and everything they have done! Not everyone gets to come home for the holidays and we want our Olympia High School Military to know that they are loved and appreciated. All of us in Stanford are proud of our military alumni and want to thank them for risking their lives to protect our country!