Have you lost your Olympia High School class ring? Have you found someone's class ring? Visit our Bears lost class ring page to search for your class ring or post information about a found ring.

In Memory of my brother Donald Bowen - He was killed in spokane Washington He was a man that loved this two boys ages 3 &7 when he passed .they grown up to be wonderful men he would be proud. Don had a great personality , that just stood out ,and you enjoyed being around. He is missed by his family

Jim was a fascinating person to know, if you took the time. He was somewhat introverting, but was coming out of his shell nicely by graduation in 1972. He went to Pacific Lutheran University in the fall, majoring in theology. In the summer of 1973, he was with a Lutheran youth group traveling in Eastern Washington. They went swimming in the Kettle River, about 100 miles north of Spokane and near the Canadian border. It was an extremely hot day, but the Kettle stay cold even into late summer. Shortly after jumping in, Jim suffered from a major cramping episode, went below the surface and drowned. He was a fast friend to those who knew him and a man of unrealized potential. 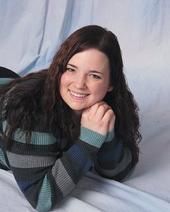 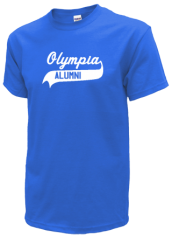 Read and submit stories about our classmates from Olympia High School, post achievements and news about our alumni, and post photos of our fellow Bears.

The 50th Reunion for class of 70 will be postponed until June, 2021 due to uncertain circumstances with the COVID19 vir...
Read More »