Have you lost your Oelwein High School class ring? Have you found someone's class ring? Visit our Huskies lost class ring page to search for your class ring or post information about a found ring.

Jake Hurley
Class of 1998
National Guard, 9 Years
Has been a member of the 34th Army Band (Iowa National Guard) since May '99. Ensembles he plays with are the concert band, marching band, jazz band, and rock band. Starting working full-time with the Waterloo recruiting team in May '08.
Report a Problem

Steven Sanders
Class of 1973
Navy, 20+ Years
30 years in the US Navy. Aircrewman in the electronic warfare field. Served mostly overseas and in the Pacific area. Retired as Command Master Chief in Pensacola Florida. contact ssand@cox.net
Report a Problem

Thomas (Pat) Martin
Class of 1983
Marine Corps, 20+ Years
Active Duty LtCol, currently serves as Commanding Officer, 4th ANGLICO. Stationed in West palm Beach Fl. Has served in a variety of command and staff billets throughout the United States and the world. Recently completed a tour in Okinawa.
Report a Problem 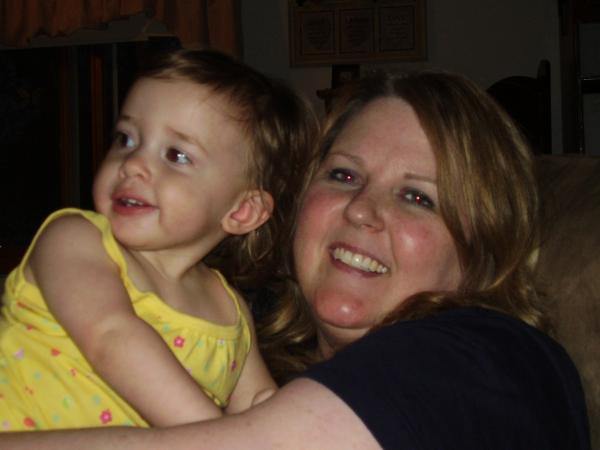 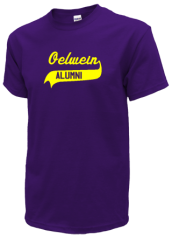 Read and submit stories about our classmates from Oelwein High School, post achievements and news about our alumni, and post photos of our fellow Huskies.

Post Your News
In Memory Of
Our Oelwein High School military alumni are some of the most outstanding people we know and this page recognizes them and everything they have done! Not everyone gets to come home for the holidays and we want our Oelwein High School Military to know that they are loved and appreciated. All of us in Oelwein are proud of our military alumni and want to thank them for risking their lives to protect our country!