Have you lost your Oceana High School class ring? Have you found someone's class ring? Visit our Sharks lost class ring page to search for your class ring or post information about a found ring.

Larry Ray Powell
Class of 1964
Navy, 4 Years
Attack Squadron 216 on board the USS Hancock and USS Saratoga
Report a Problem

Richard Reynolds
Class of 1983
Army, 4 Years
Stationed at Ft.Riley,Kansas after doing basic at Ft.Dix,NJ and school at Aberdeen Proving Grounds,MD
Report a Problem

Robert McDaniel
Class of 1973
Navy, 4 Years
Navy SEAL, If I tell you I have to KILL you>>LOL<<
Report a Problem 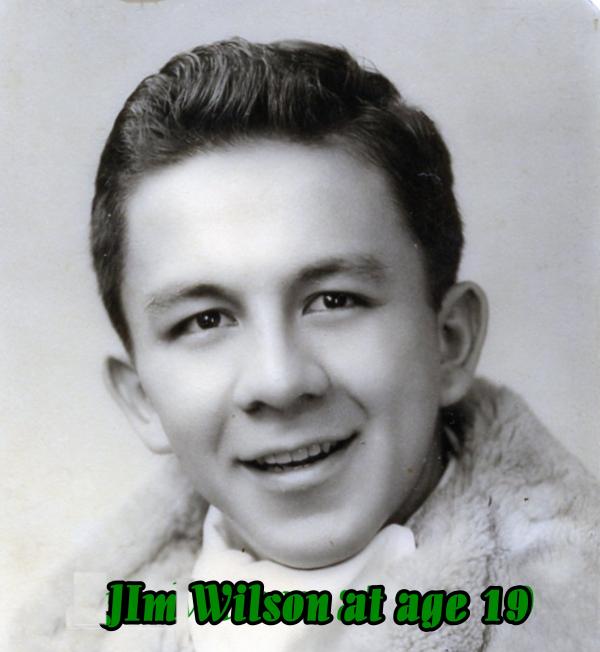 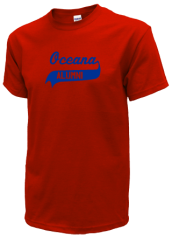 Read and submit stories about our classmates from Oceana High School, post achievements and news about our alumni, and post photos of our fellow Sharks.

I recently got a request to scan my 1968 OHS yearbook for someone who lost theirs. The yearbook pages are online, for an...
Read More »

View More or Post
In Memory Of
Our Oceana High School military alumni are some of the most outstanding people we know and this page recognizes them and everything they have done! Not everyone gets to come home for the holidays and we want our Oceana High School Military to know that they are loved and appreciated. All of us in Pacifica are proud of our military alumni and want to thank them for risking their lives to protect our country!