Have you lost your Oakland High School class ring? Have you found someone's class ring? Visit our Patriots lost class ring page to search for your class ring or post information about a found ring.

Daniel Gilliam
Class of 2001
Navy, 4 Years
Served on the USS WASP. Was deployed for 8 months during the War on Terrorism. Was stationed in Norfolk, VA.
Report a Problem

Jack Gray
Class of 1989
Army, 13 Years
Commisioned in 1995. Served in 861st QM Airdrop Equipment Repair and Supply as a Platoon Leader and then Company Commander until Nov 2006. Served in 342nd QM BN as Airdrop Officer in Jackson, TN until Aug 2007. Serving now in 188 Infantry Brigade, 3/345 (CS/CSS) as a Team Chief preparing units for missions overseas.
Report a Problem

Jim Hampshire
Class of 1981
Air Force, 20+ Years
Over 4500 flying hours as an Instructor Pilot in the T-38, C-141 and C-17. Served in Desert Storm I and II as well as Kosovo. Stationed in Texas, Oklahoma, New Jersey, Illinois and South Carolina.
Report a Problem

Jonathan H Modrall
Class of 2006
Air Force, 1 Years
A1C, level 3 maintance, my ribons are global war on terrisem, national defence, and basic training, and now at a space communication base in CO.
Report a Problem

Michael Scott Cantrell
Class of 1985
Navy, 24 Years
Been around the World ????
Report a Problem

Michael Scott Cantrell
Class of 1985
Navy, 19 Years
Been in since 1990 and I've made one 7 month cruise and two 6 month cruises and a five month and 4 month cruise. I have been around the world a couple of times and have been to many countries.
want to know more just ask.

Ronald W. Roberts
Class of 1983
Army, 20+ Years
Currently serving in Alaska as the Telecommunications Chief for the 1/25 Stryer Brigade Combat Team. Served in Operation Desert Storm, Kosovo, OEF and OIF. I will retire in Sep 2008.
Report a Problem 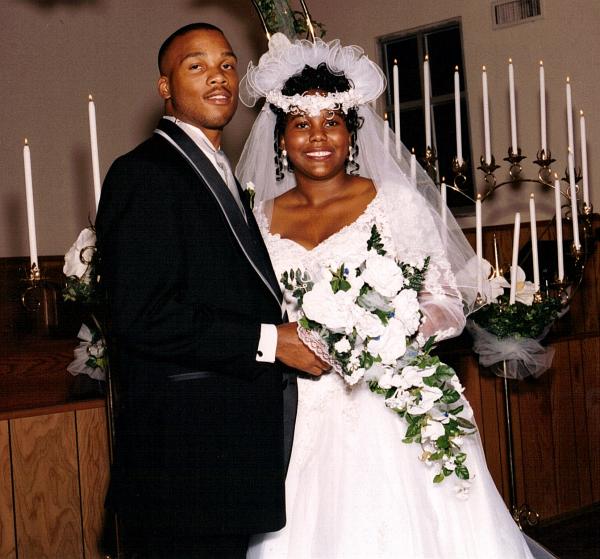 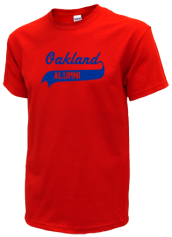 Read and submit stories about our classmates from Oakland High School, post achievements and news about our alumni, and post photos of our fellow Patriots.

Post Your News
In Memory Of
Our Oakland High School military alumni are some of the most outstanding people we know and this page recognizes them and everything they have done! Not everyone gets to come home for the holidays and we want our Oakland High School Military to know that they are loved and appreciated. All of us in Murfreesboro are proud of our military alumni and want to thank them for risking their lives to protect our country!