Have you lost your Oakcrest High School class ring? Have you found someone's class ring? Visit our Falcons lost class ring page to search for your class ring or post information about a found ring.

Artie Brown was a good man who loved his son. Always a smile on his face, he is sadly missed by his friends and family.

Evie fought a strong and courages battle with cancer. Sadly missed and always remembered. Love you always.....family and friends.

Kevin was an active member of the class of 1982.. to which we both belonged.. brother and sister.. Kimberly Rohrer (Sloan). We both arrived in our Junior years and were previously at MRHS.
Kevin always had a smile on his face and loved being around and in the middle of others. He made many friends at Oakcrest and had many wonderful memories.. He especially loved parties and get togethers and attended a few of the Oakcrest Reunions. Kevin died of a sudden cardiac episode and is in heaven having a party and smiling down on all of us. He is surrounded by many family who passed before him as well as friends. He always celebrated life and loved to joke. His memorial service was made all the more special when a very close friend and classmate of both of ours, attended and sat by my side. Dr. Antoinette Wilson. Antoinette surprised me and my family as well by memorializing him as she stood up and spoke with such passion and beauty. She truly made a sad day... a positive and memorable day through her presence and her words. Kevin was truly smiling then.. and is thankful and blessed by her words as well. He was just 50 and did not get his turn to tease me about turning 50, he passed to soon, but I know he is at peace.

Lisa was selected to sing the National Anthem at the Monarch Women's Basketball Team Breast Cancer Awareness Program. She also participated in Susan G. Comen's 3K Race for the Cure. A beautiful songbird who received her wings and flew home to Glory!

Marsha was a good friend to me while in school and always made me laugh. Sadly she passed away quietly in her sleep only a few months after we graduated in 1982.

Raymonique passed away in November 2007. She was battling a lengthy illness.

Robin was a happy chick, she was a big girl, had lots of friends, she was killed by a drunk driver in Virginia 33 days before my wedding.

Not only my lifelong friend though school but my cousin too!! 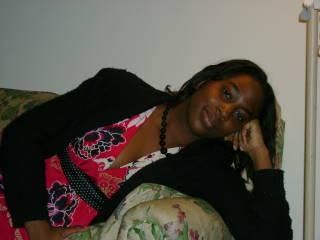 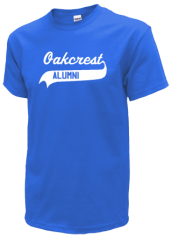 To the class of 1982---it is with great sadness I share this news on behalf of our classmate, Michael Botts. After a le...
Read More »