Have you lost your Oak Ridge High School class ring? Have you found someone's class ring? Visit our Pioneers lost class ring page to search for your class ring or post information about a found ring.

gag radio host passed away on the 12th 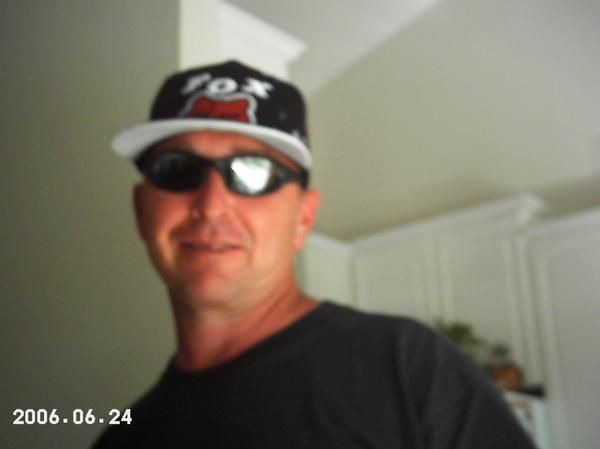 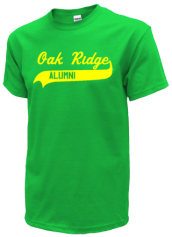 Read and submit stories about our classmates from Oak Ridge High School, post achievements and news about our alumni, and post photos of our fellow Pioneers.

I recently found a 1970 class ring from Oak Ridge HS and wish to return to owner.
Read More »