Have you lost your O.h. Platt High School class ring? Have you found someone's class ring? Visit our Panthers lost class ring page to search for your class ring or post information about a found ring.

Brittany M Hauck “Little”
Class of 2008
Army, 8 Years
Joined the 28th ID just 3 months after graduation deployed the 209th Cav and spent 9 months over seas, working as an intel specialist. Though it was the toughest thing I’ve ever done it was also the best thing I’ve ever done, I’d do it again in a heartbeat. I met tons of great people and wouldn’t change my experience for anything
Report a Problem

Karen M. Torres (Boniewicz)
Class of 1977
Air Force, 20+ Years
After 21 years of service flying global transport and aeromedical airlift, I am now retired and live in central NH with my husband and our two daughters.
Report a Problem

Lexter Torres
Class of 1976
Navy, 20+ Years
20+ years in the U.S. Navy. 12 years on active duty and 11 years in the Reserves. Military experience included both Explosive Ordnance Disposal and Electronics.
Report a Problem

Minnette Powell
Class of 1980
Air Force, 20+ Years
US AIR FORCE ACADEMY CONGRESSIONAL LIASION AND SUPERINTENDENT OF THE OFFICE OF THE INSPECTOR GENERAL
Report a Problem 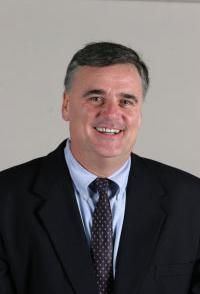 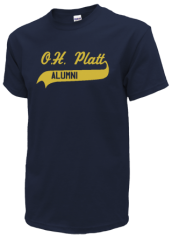 Read and submit stories about our classmates from O.h. Platt High School, post achievements and news about our alumni, and post photos of our fellow Panthers.

View More or Post
In Memory Of
Our O.h. Platt High School military alumni are some of the most outstanding people we know and this page recognizes them and everything they have done! Not everyone gets to come home for the holidays and we want our O.h. Platt High School Military to know that they are loved and appreciated. All of us in Meriden are proud of our military alumni and want to thank them for risking their lives to protect our country!