Have you lost your Norwood-norfolk High School class ring? Have you found someone's class ring? Visit our Flyers lost class ring page to search for your class ring or post information about a found ring.

frederick c. morse
Class of 1977
Marine Corps, 20+ Years
was a quartermaster, then a utilities chief. Served with 1st, 2nd, and 3rd Marine air wing units my first four years, then I served with the 7th, 8th and 9th engineers bn's. did a tour with a med bn.
Report a Problem

JAVIER BARRETO
Class of 1977
Air Force, 20+ Years
Served stateside and overseas in the medical field and still at it as a civilian.
Report a Problem

Javier Barreto
Class of 1977
Air Force, 20+ Years
Served in the medical field as a Medical Service Specialist in several capacities, EMT, Pararescue, Aero Evac Tech, Superintendent of a medical squadron/clinic. Went to Dessert Shield/Storm in 90s. Retired as a Master Sergeant. Toured the world several times on duty and off duty. Enjoyed my time in the service.
Report a Problem

Linden Phillips
Class of 1974
Army, 3 Years
Worked as a Fire Direction Specialist in a 155mm Artillery Battalion stationed with the 4th Infantry Div. at Fort Carson, Co. Participated in Reforger exercises fall of 1978 in Germany.
Report a Problem

Mark G. Weis
Class of 1981
Army, 20+ Years
Served 20 years in The United States Army Medical Corp from 1985 - 2005 as a Cardiovascular Technologist. Retired at the rank of Sergeant First Class.
Report a Problem

Mark Stewart
Class of 1971
Air Force, 20+ Years
Retired at the rank of major in 2009 after serving as a chaplain for over 24 years.
Report a Problem

Steven Sharlow
Class of 1984
Navy, 20+ Years
Retired as Chief in the field of Aviation Ordinance.
Report a Problem
12 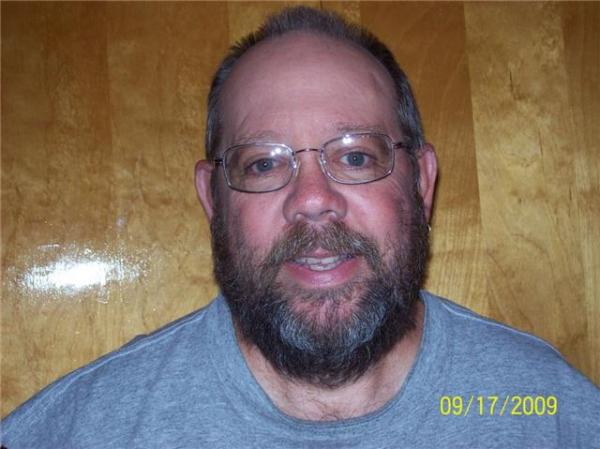 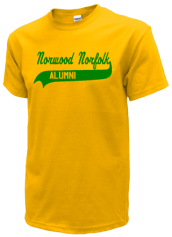 Read and submit stories about our classmates from Norwood-norfolk High School, post achievements and news about our alumni, and post photos of our fellow Flyers.

View More or Post
In Memory Of
Our Norwood-norfolk High School military alumni are some of the most outstanding people we know and this page recognizes them and everything they have done! Not everyone gets to come home for the holidays and we want our Norwood-norfolk High School Military to know that they are loved and appreciated. All of us in Norwood are proud of our military alumni and want to thank them for risking their lives to protect our country!