Have you lost your Northwestern High School class ring? Have you found someone's class ring? Visit our Wildcats lost class ring page to search for your class ring or post information about a found ring.

Felix Nunez
Class of 2008
Marine Corps, 4 Years
Corporal Nunez has served in the United States Marine Corps for four years and recently reenlisted, continuing his service. He is a Field Artillery Cannoneer and has accumulated a little over two years of service overseas.
Report a Problem

Quentin Pierce
Class of 1985
Army, 20+ Years
I'm a SFC stationed at Ft. Myer working for the Corps of Engineers in downtown DC. I'm airborne and air assault qualified. I sent 10 years at Ft. Bragg, NC. I went to Desert Storm and Shield.
Report a Problem 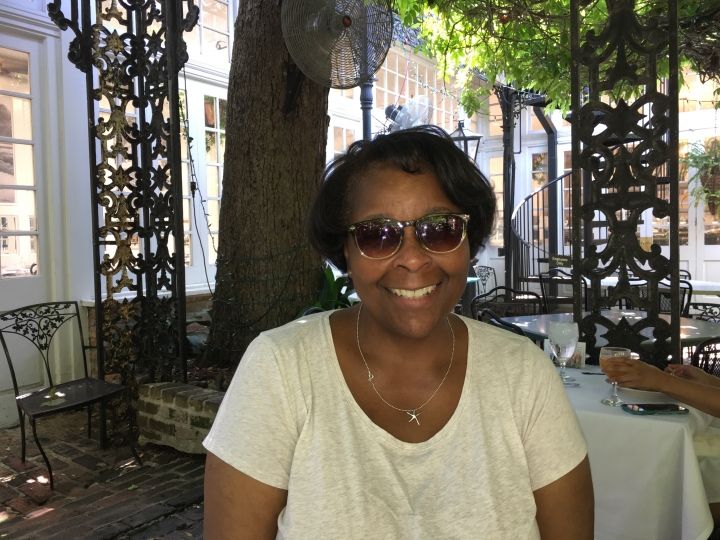 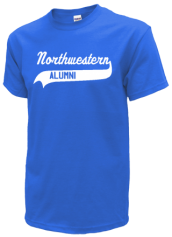 Read and submit stories about our classmates from Northwestern High School, post achievements and news about our alumni, and post photos of our fellow Wildcats.

If anyone has a copy please let me I am doing a memory book for my girls and wanted some high school photos to share wit...
Read More »

View More or Post
In Memory Of
Our Northwestern High School military alumni are some of the most outstanding people we know and this page recognizes them and everything they have done! Not everyone gets to come home for the holidays and we want our Northwestern High School Military to know that they are loved and appreciated. All of us in Baltimore are proud of our military alumni and want to thank them for risking their lives to protect our country!