Have you lost your Northglenn High School class ring? Have you found someone's class ring? Visit our Norsemen lost class ring page to search for your class ring or post information about a found ring.

Dennis G. Kinsman
Class of 1975
Army, 20+ Years
Was serving in Germany with the 2nd Armored Cavalry Regiment when the Berlin Wall came down. The 2nd ACR's mission was protecting the border with East Germany and Czechoslovakia. The following year he was sent with his unit as a platoon sergeant (SFC) as the 2nd ACR led the assault into Iraq during Desert Storm; his unit was already in Iraq the day before the official ground war began. As their mission was explained to them at the time, the 2nd ACR was to "hold the noses of the Republican Guard so the First Armored Divison can kick their a....". Fortunately the 70% casualties predicted for the frontline units did not occur thanks to the extensive airbombing for 6 weeks prior to the ground war. Dennis died on active duty in 1996 while stationed at Ft. Lewis, Washington, shortly before his retirement.
Report a Problem

Jason Battin
Class of 1994
Marine Corps, 4 Years
I served as one of the rare Marine Musicians from 1994 to 1998. I spent most of my time with the 1st Marine Division Band before spending a year with the III MEF Band in Okinawa.
Report a Problem

Mark Trinko
Class of 1976
Coast Guard, 8 Years
6 of those years on a 378' cutter in the oceans. Served on both coasts in the waters of Alaska and the Caribbean
Report a Problem

Michael Fischer
Class of 1980
Navy, 20+ Years
Operations Specialist, dealing with radar tracking and weapons systems. Communications and radar navigation. Been all over the world, settled down in San Diego California.
Report a Problem

Richard Gonzales
Class of 1975
Navy, 4 Years
I joined the Marine Corp. in '76, but quit in boot camp. Then decided to join the Navy and saw many countries in the Atlantic. I worked in the engine room as a boiler tech or BT,then was transfered to the "deck" department for my last year as an inventory clerk. Then got my "214", or discharge.Like all vets I have many stories.
Report a Problem

Timothy Titus
Class of 1972
Army, 3 Years
Served for 3-1/2 years as a member of the 7th Special Forces Group
Report a Problem 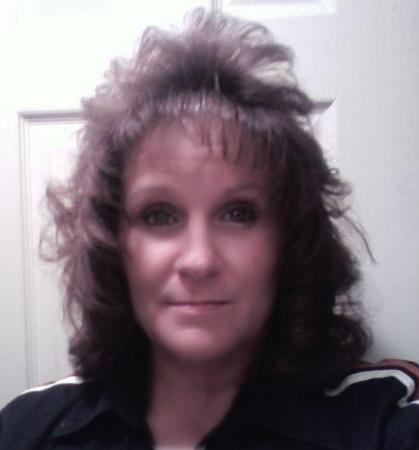 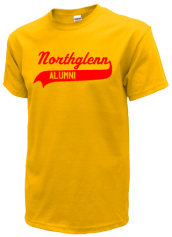 Read and submit stories about our classmates from Northglenn High School, post achievements and news about our alumni, and post photos of our fellow Norsemen.

I'm trying to find a 2003 grad that had the initials KAP or possibly KAL Pink Amethyst stone
I found her class ...
Read More »

View More or Post
In Memory Of
Our Northglenn High School military alumni are some of the most outstanding people we know and this page recognizes them and everything they have done! Not everyone gets to come home for the holidays and we want our Northglenn High School Military to know that they are loved and appreciated. All of us in Northglenn are proud of our military alumni and want to thank them for risking their lives to protect our country!