Have you lost your Northfield High School class ring? Have you found someone's class ring? Visit our Norsemen lost class ring page to search for your class ring or post information about a found ring.

Deceased in Ohio from Agent Orange in 1970's from Viet Nam

In Loving Memory of my brother, Doug.
He had a wife, 2 daughters, and two grandhchildren. He was a mold designer and loved to fish.

I do not know all the dates, but we need to recognize our deceased members of our class of 64
celebrating our 45 9-19-09

Lived in Kentucky and deceased to heart attack

Cindy took care of brother for years before he passed.

I just wanted to let Sandy's friend from the class of 83 know that she passed away on June 27,2008 from cancer. She had 3 great kids and she is missed greatly.

Steve carried two degrees from Colleges in Liberal Arts. He started working in Huntington, Ft. Wayne Indiana and then in Chicago Illinois. He lost his life to heart failure.

Steve entered his heavenly journey at 6:00a.m. today. He leaves behind 2 sisters and his friends from hometown Chicago. Please keep his family and friends in prayer during this difficult time.
12 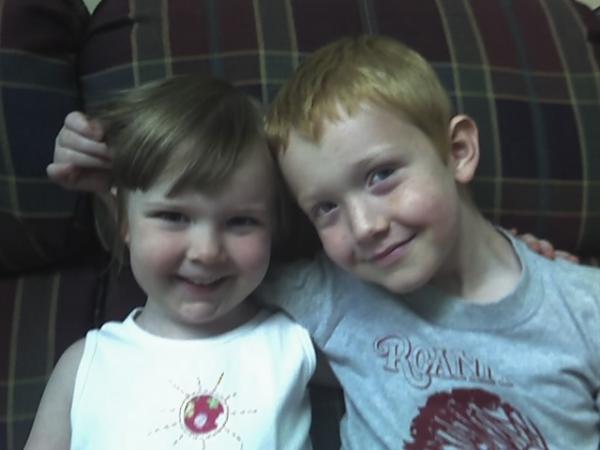 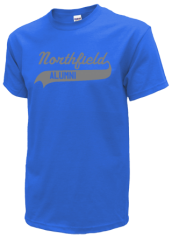 Read and submit stories about our classmates from Northfield High School, post achievements and news about our alumni, and post photos of our fellow Norsemen.