Have you lost your Northern Cambria High School class ring? Have you found someone's class ring? Visit our Colts lost class ring page to search for your class ring or post information about a found ring.

Matthew Miller
Class of 1982
Army, 20+ Years
Severed 23 years as a Soldier and my son Deven followed in my foot steps, as I followed in my dad’s. Three generation of Millers have protected the Constitution against all enemies foreign and domestic, and hope to continue the tradtion.
Report a Problem

robert bracken
Class of 1984
National Guard, 20+ Years
air national guard . I am a msgt.heavy equipment operator in the maryland air national guard civil eng.unit.This is my 23rd year in the service and i'm going for the 30 year plan,hopefully!!!
Report a Problem 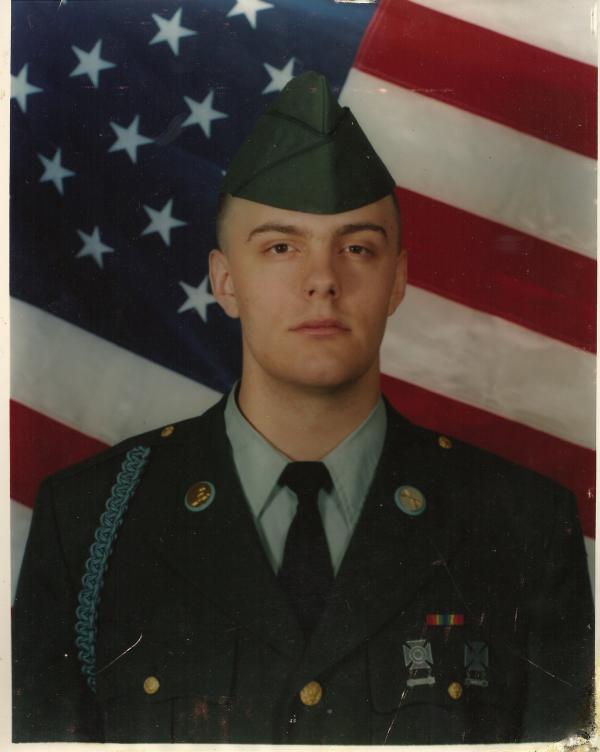 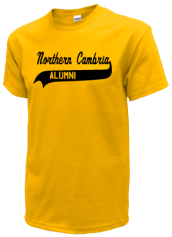 Read and submit stories about our classmates from Northern Cambria High School, post achievements and news about our alumni, and post photos of our fellow Colts.