Have you lost your North Ridgeville High School class ring? Have you found someone's class ring? Visit our Rangers lost class ring page to search for your class ring or post information about a found ring.

Renee Kerr (Reinhart)
Class of 1987
Navy, 17 Years
I went in the Navy right after HS. When I met my husband I got out for three years. Now I could kick myself because we could both be drawing a decent pension. Hindsight I suppose...
Report a Problem

Robert Sarver
Class of 1990
Army, 15 Years
Served 15 years with the Army, before being medically seperated, still working now for the federal government Department of Defense Civilian as a Contracting Specialist.
Report a Problem

Sandy Brady (Scalzo)
Class of 1996
Air Force, 4 Years
I was a Signals Intelligence Analyst in Misawa Japan.
Report a Problem 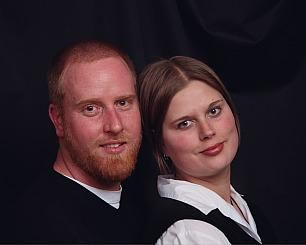 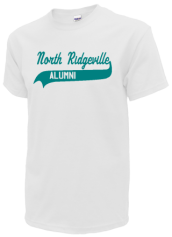 Read and submit stories about our classmates from North Ridgeville High School, post achievements and news about our alumni, and post photos of our fellow Rangers.