Have you lost your North Reading High School class ring? Have you found someone's class ring? Visit our Hornets lost class ring page to search for your class ring or post information about a found ring.

Joe Veno
Class of 1964
Coast Guard, 4 Years
Went to Vietnam on the Coast Guard Cutter Barataria W381 out of Portland Maine in 1967
Report a Problem

Joe Veno
Class of 1964
Coast Guard, 4 Years
Sailed from Portland Maine to Vietnam on a 311 foot cutter.
Report a Problem

Thomas M. Williams
Class of 1985
Navy, 20+ Years
Served as a Torpedoman aboard 5 US Submarines From April 1988 until retired in July 2009
Report a Problem 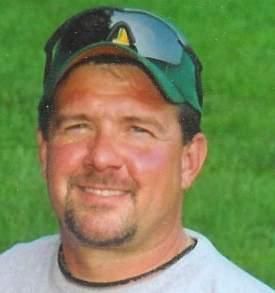 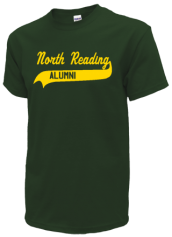 Read and submit stories about our classmates from North Reading High School, post achievements and news about our alumni, and post photos of our fellow Hornets.

Joe was my best friend and partner. He passed away yesterday unexpectedly. I would appreciate any pictures or memories...
Read More »