Have you lost your North Medford High School class ring? Have you found someone's class ring? Visit our Black Tornadoes lost class ring page to search for your class ring or post information about a found ring.

Bill Neiswanger
Class of 1985
Navy, 20+ Years
Aviation Machinist Mate retired after 20 years in May of 2007.
Report a Problem

Blake E. Martindale
Class of 1982
Navy, 20+ Years
Aviation mechanic Various tours with Fighter and Attack Squadrons aboard many Aircraft carriers.
Assigned mostly in southern California just north of LosAngeles. Made many deployments to various other places in the world and U.S.A.

Christopher M. Walker
Class of 1970
Air Force, 20+ Years
Served 30 + years in the Air Force and retired as a Chief Master Sergeant in 2001. Started career as an Electronics Communication Technician. Retied as a Chief Enlisted Manager. Served mostly on the West Coast and Pacific including 6 ½ years in Korea. Retired at Wright-Patterson AFB, OH
Report a Problem

Douglas Randles
Class of 1958
Army, 20+ Years
Served in various assignments,1963 - 1983, as an Army Infantry Officer. Tours in Vietnam, Korea, and the US.
Report a Problem

FRANK L.LENGELE JR
Class of 1974
Army, 20+ Years
enlisted in the USAF out of high school then went into the Army and retired
Report a Problem

Jebariah Kaplan
Class of 1998
Navy, 13 Years
AT1
Report a Problem 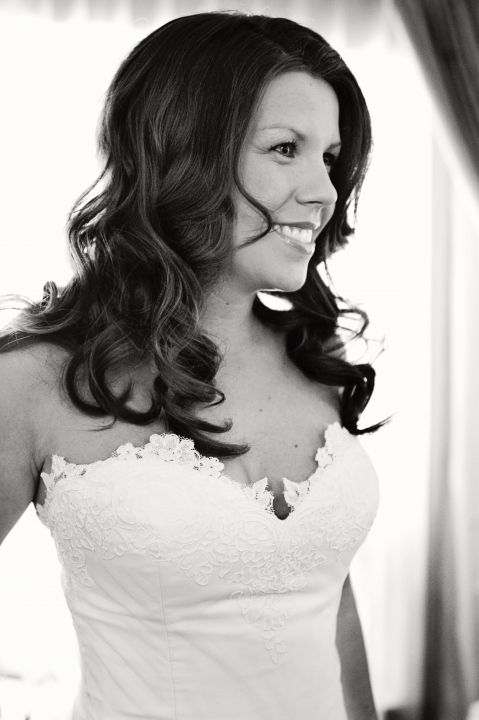 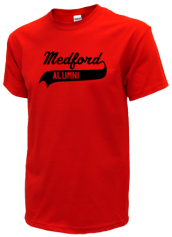 Read and submit stories about our classmates from North Medford High School, post achievements and news about our alumni, and post photos of our fellow Black Tornadoes.

Looking for my birth father

I am looking for my birth father.
Do you recognize this woman?

View More or Post
In Memory Of
Our North Medford High School military alumni are some of the most outstanding people we know and this page recognizes them and everything they have done! Not everyone gets to come home for the holidays and we want our North Medford High School Military to know that they are loved and appreciated. All of us in Medford are proud of our military alumni and want to thank them for risking their lives to protect our country!