gold 1981 class ring for north Marion high school it had 1981 on one side and a bible on the other and a blue stone. lost it in Ocala Florida in 1982.

I found a class ring dated 1973, with North Marion High School on it, also Colts. It has 3 initials in it and the color of the stone is yellow(Topaz?). It was found on property on Millwood Rd.(165th St.) in Citra. Entered a posting back in 2011. Contact hjoan30@yahoo.com

Found a yellow gold with topaz?(yellow) stone Colts ring dated 1973, on my property (Millwood Rd.) back in the 80's, in the dirt while gardening. Has 3 initials engraved on the inside. Put it away and forgot about it till now. Contact hjoan30@yahoo.com

FOUND: Class of 1979 men's school ring, blue stone, Initials "LW" on the inside. It looks like there's a wrestler on one side with the letter "G" . Contact raven536@aol.com if you are the owner

Found class ring of 1991 in a Lake in Marion county. On it is the name Kert, blue stone, initials KRH on the inside.
Contact buggscz@yahoo.com if you are the owner.


MCSO: Is this your jewelry?


The items are a St. Kitts charm and a 1981 North Marion High School ring, believed to be a woman’s size 7.

Lost my ring in Cartersville Georgia... Class of 93, light blue stone with a cross underneath it, had a sunrise on the side of it. It may have said Kay or Kendra on it, don't really remember, lol.
Kendra Gelpi ... kennigrr@yahoo.com 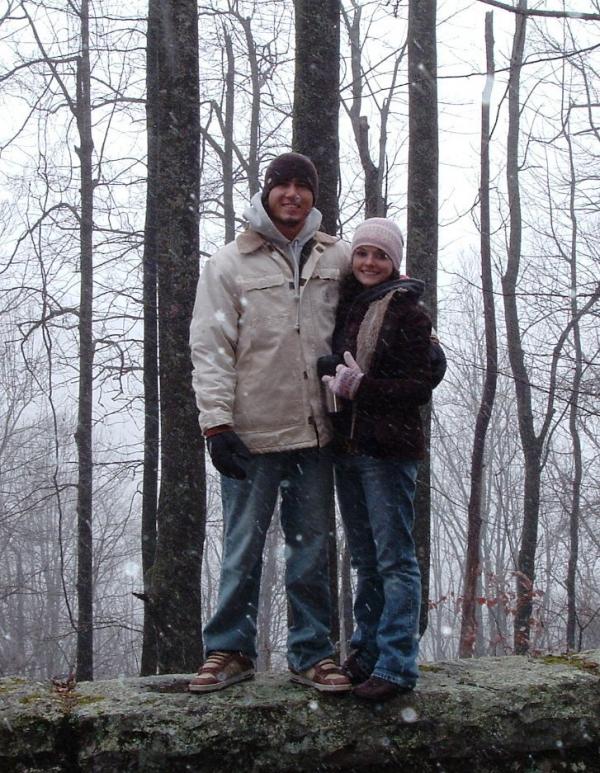 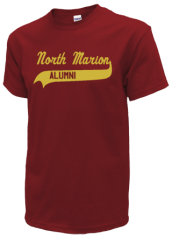 View More or Post
In Memory Of
Help make someone’s holiday season even better by reuniting them with their class ring. Class rings can hold a lot of meaning for some people and losing it can be heartbreaking. Our North Marion High School Lost Rings page is the perfect place to post and reunite someone with his or her lost class ring. If you have lost your class ring or found someone else’s simply enter all the details you can about the ring so it can be easily identified. Be sure to put your contact information on the post so that the owner of the ring can reach you.