Have you lost your North High School class ring? Have you found someone's class ring? Visit our Saxons lost class ring page to search for your class ring or post information about a found ring.

Claude Stemp
Class of 1958
Air Force, 25 Years
Intelligence and targeting officer for 15 years ,chosen to command six times. Honored to work with the company ie CIA plus NASA In NKP,Thailand putting bombs on the Ho. Chi Minh trail with our beautiful B 52s, A1E prop fighters,C 130s intel work etc. Awarded the Bronze Star Medal plus seven others serving gladly. Taught at USAF Survival School and DOD Intel school. An honor to work with great NCOs and true heroes Lucky to be alive.
Report a Problem

Colleen Annes
Class of 1974
Air Force, 20+ Years
retired after 32 years, 2000 flying hours (500 in fighters), two O/S assignments (one remote), and flying in five conflicts: ELF One (when the Kingdom was fun), Desert Shield/Storm (just when I thought I'd never see this place again), Just Cause (tiny but it counts), Joint Endeavor/Guard (and I thought Korea was cold!), and OIF (at night Kirkuk looked like a Mad Max movie with all the oil fires around the base)...favorite jet: F16 (sorry to my Eagle driver friends but the Viper was my first); favorite assignment: Green Door (some of the best things I've never done); least favorite: Pentagon (two hour commute, 18 hour days, six days a week, AND working for the Army...but I created a tiny island of Air Force that my boss hated)
Report a Problem

David Burgett
Class of 1966
Army, 2 Years
Served 9 months in San Juan, Puerto Rico and 1 year in Thailand in the middle of the jungle
Report a Problem

donald williamson
Class of 1965
Navy Reserves, 6 Years
served 6 yrs in USNR, 2yrs active from 66-68. did 2 tours in Nam with MCB9 BRAVO CO. I was a CEW3/PO3. deployed to DaNang twice but worked all over I Corps. Came home and did 4yrs of active reserve. Would have been an O1 if not for the war. For one of the other vets, I helped build 1stTK Alpha Co. base in Danang in 66. I have a pic of me on one of their M48's
Report a Problem

richard blake
Class of 1973
Army, 5 Years
Viet Nam veteran served from 73 to 78 Served with the big red 1 after nam went to Germany. I now suffer with Diabetes from agent Orange
Report a Problem 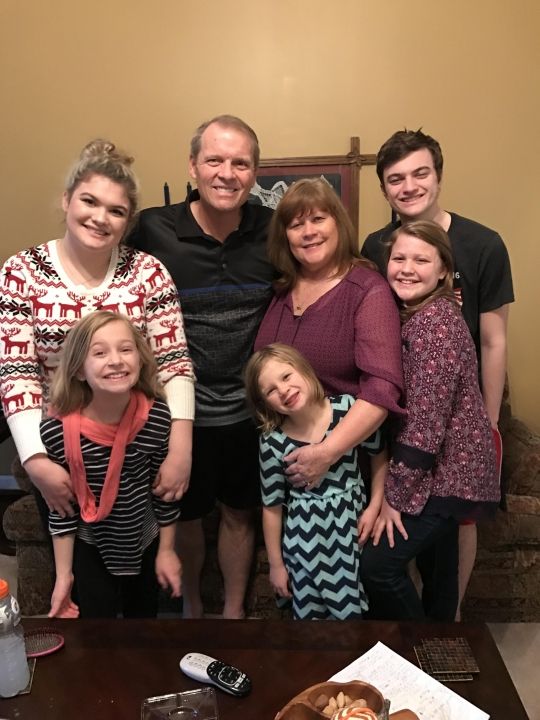 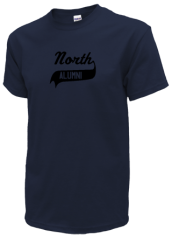 Read and submit stories about our classmates from North High School, post achievements and news about our alumni, and post photos of our fellow Saxons.

Hi: My name is Don Lechman. I am a retired editor/writer for the Daily Breeze. My columns still appear in the Breeze. My...
Read More »

View More or Post
In Memory Of
Our North High School military alumni are some of the most outstanding people we know and this page recognizes them and everything they have done! Not everyone gets to come home for the holidays and we want our North High School Military to know that they are loved and appreciated. All of us in Torrance are proud of our military alumni and want to thank them for risking their lives to protect our country!