Have you lost your North Haven High School class ring? Have you found someone's class ring? Visit our Indians lost class ring page to search for your class ring or post information about a found ring.

Betty-Lou Collett
Class of 1968
Navy, 16 Years
Began as an Aerographer's Mate (weather-guesser) and ended up as a Yeoman (Admin Assistant) first for the Oceanographer of the Navy in Washington DC, and then for the Admiral at the Recruiting Command Headquarters in Arlington, VA before being "retired" with a disability only a few years short of 20.
Report a Problem

Doug Culp
Class of 1968
Army, 20+ Years
After a year at SCSC, enlisted in the USAF, becoming a Russian Linguist. Stationed in Misawa, Japan. Got out and found I missed the people. Military friends become family! Joined the National Guard got commissioned in upstate NY (Binghamton). Got a chance to go back on active duty as an AGR in 88 and never looked back. Stationed in Rochester, NY; Fort Leonard Wood, MO; Montgomery AL; Seattle, WA; Taegu, Korea; NYC; and finally, Ft Buchanan, PR. Retired in 2001 and became a soccer Mom! Returned to work in 2008 as a Project Manager with the Army in San Antonio, TX
Report a Problem

Frank DellaCamera
Class of 2002
Marine Corps, 9 Years
I have been an active duty Marine for 8 1/2 years. I was stationed in Japan for 1 year, North Carolina for 3 years, with 2 consecutive tours to Iraq, and then stationed in Quantico, Virginia for 3 years where i met my wife. Currently on recruiting duty in Aiken, SC
Report a Problem

Gus Kakalow
Class of 1984
Army, 2 Years
Gus served in the Army Infantry division from 1986 until 1988. He completed basic training from Fort Benning Georgia. He was stationed in Panama for 22 months
Report a Problem

Holly (Tammara)
Class of 1992
Navy, 8 Years
I spent my 8+ years as an Advanced Medical Laboratory Technician. I served in Japan, DC, Georgia and Pensacola, FL in both clinical and hospital settings.
Report a Problem

Jah-Joaeph Furbert
Class of 1969
Navy, 20+ Years
My militaay career actually started in the Army (7 years) completed service in the Navy (17 and a haft years). I've seen more of the world than I would have thought possible "back in the day"1
Report a Problem

Joseph D'Alessio
Class of 1969
Navy, 6 Years
I started out as a Ships Serviceman (Ships Barber ) I ended up becoming a 2nd class Gunners Mate. I served proudly for 13 in Viet Nam as a machine gunner on a riverboat.
Report a Problem 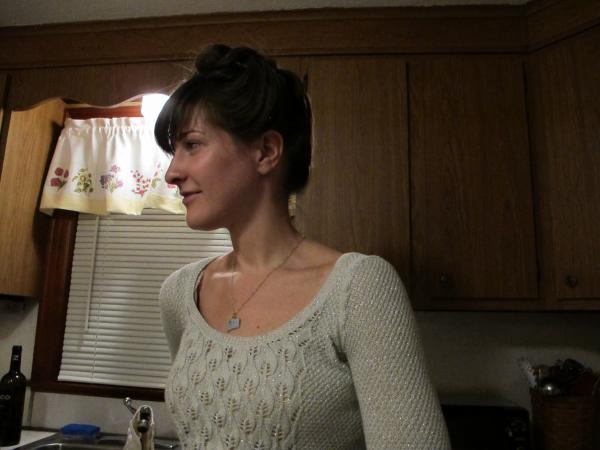 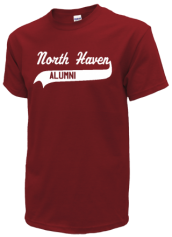 Read and submit stories about our classmates from North Haven High School, post achievements and news about our alumni, and post photos of our fellow Indians.

We are checking to make sure we have your correct address. Please send me a quick email at: lifesruffgetahelmet51@yahoo....
Read More »

View More or Post
In Memory Of
Our North Haven High School military alumni are some of the most outstanding people we know and this page recognizes them and everything they have done! Not everyone gets to come home for the holidays and we want our North Haven High School Military to know that they are loved and appreciated. All of us in North Haven are proud of our military alumni and want to thank them for risking their lives to protect our country!