Have you lost your North Central High School class ring? Have you found someone's class ring? Visit our lost class ring page to search for your class ring or post information about a found ring.

Steve passed after a lengthy illness in Spokane with his family by his side. His dad ,George passed away in 2017. He is survived by his mom, Robin Beck, his sons Jason (21), and Joey (19), sisters Denise Aleto (Ben), and Debbie Heuett (Dan), and Holli Rucker (Jason and Joey's mom), and 6 nephews (Ryan, Chase, Zach, Nick, Josh, Benny) , and one niece (Kristy), and many friends and extended family. He is sorely missed.

Sue passed away in her sleep. She had just retired about 1 month before her passing. She lost the light of her life, her 1st born son Eric, 2 years before. Some think she died of a broken heart!

Thomas Orth (born in 1935) was a great baseball player as well as a great man. He played for North Central H.S. pitching a "no hit no run" game as a sophomore. He played varsity baseball for the NC Indians throughout his high school career and went onto playing legion ball for the Spokane farm team at the time.
He married Peggy L. Moore who also was a 1954 graduate of North Central HS. They had 6 great children (Terri Ann, Thomas, Jerry, Michele, Monica and Timothy). Tom, Michele, Monica and Timmy are North Central graduates.
He served on the North Central reunion committee for years until the year 2000
Thomas J. Orth was taken too soon. He was a devoted husband, father and friend and is still dearly missed after all these years.

Vicki passed away of cancer in November 2011. She was survived by her husband, DC who has since passed also. They lived outside San Antonio TX for thirty some years. She is dearly missed by many friends and family.

Virginia was born in Spokane on March 29, 1932. She was raised in Spokane graduating from North Central High School in 1950. She was very popular during her school days. After graduating she worked at Sartori's Jewelry Store for three years at which time she moved to California and Seattle until returning to Spokane in 2006. Her hobbies that she enjoyed immensely were antique collecting, repairing and selling. The other hobby was her cabin at Priest Lake for 50 years. She is survived by her husband of 61 years, Harold; and four children Kimberly, Brett, Scott and Jennifer. She was predeceased by Kevin. She also has 12 grandchildren and three great-grandchildren.
12 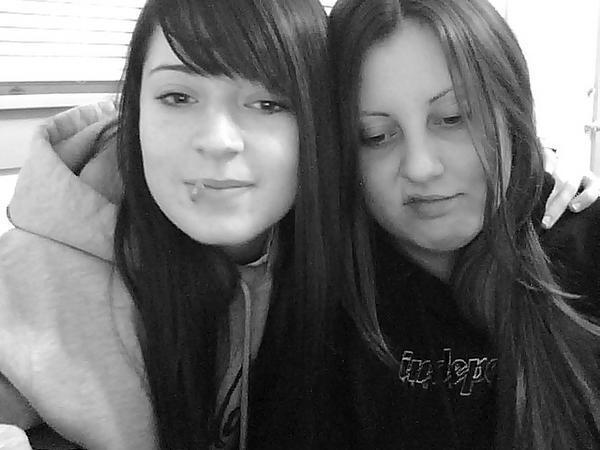 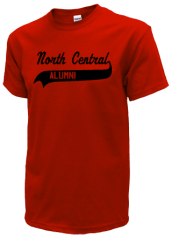 There are only 6 knit Centennial Blankets and 2 fleece blankets left for sale. These blankets commemorate the 100th ann...
Read More »