Have you lost your Norman High School class ring? Have you found someone's class ring? Visit our Tigers lost class ring page to search for your class ring or post information about a found ring.

Amy passed away in June of 2008 from heart attack.

Dad was very proud of playing football and his year book contributions at Norman High School.

Kenneth Rae Morren, 70, of Norman, passed away on Thursday, May 9, 2019, in Norman. Kenneth was born December 3, 1948, in Norman, OK to Thomas and Emma (Diehm) Morren. He graduated from Norman High School in 1966. He joined the United States Army in 1969 and was honorably discharged in 1971. He married Debra Lea Sterling on August 5, 1988. He owned and operated Concrete Construction since 1977. Kenneth was an avid fisherman and OU fan. He was a member of the Norman Masonic Lodge #38. He was a wonderful husband, great dad, and fabulous Papa and Pops.
He was preceded in death by his parents; one son: Steve; two brothers: Harold and Robert; and two sisters: Emily Ann and Lucille.
Those left to cherish his memory are his wife; Debi; three children: Emily Watt and son-in-law Gregg, Dennis Morren and Alicia Cardenes and son-in-law Quinn; five brothers: Thomas, Richard, Hubert, Johnny and Earl; 12 grandchildren: Krystal, Matthew, Danielle, McKenna, Nick, Amanda, Gryphon, Olivia, Sapphire, Ella, Amethyst and Phoenix; 9 great grandchildren: Lydia, Kayelynn, Jarrod, Evan, Luna, Niko, Iris, Maddox and Cinderella 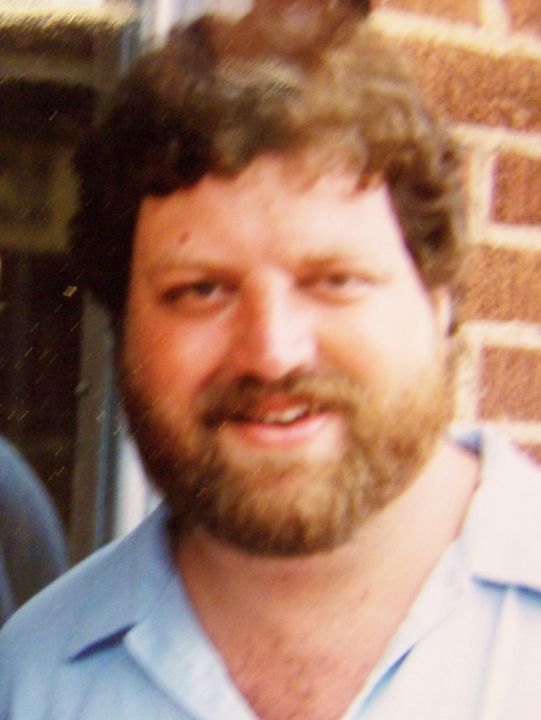 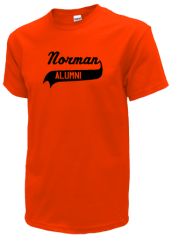