Have you lost your Niagara Falls High School class ring? Have you found someone's class ring? Visit our Wolverines lost class ring page to search for your class ring or post information about a found ring.

Christopher McKimmie
Class of 2008
Air Force, 1 Years
Airman First Class in the USAF. Member of the 107th AW in Niagara Falls where I'm a fire fighter but currently stationed at Goodfellow AFB, Texas.
Report a Problem

David A. Cattrall
Class of 2001
Navy, 5 Years
First stationed on a ship in Japan, then went to Bahrain in the Persian Gulf. Now in Rome, Italy, working in postal system.
Report a Problem

Jeffrey A Haynes
Class of 1998
Air Force, 6 Years
Attending Officers Training School and will graduate as a 2nd Lt.
Report a Problem

Karen Braham
Class of 1984
Navy, 13 Years
I entered the Navy as a mechanical calibration technician (IM). I acheived the rank of PO 2nd class and earned my surface warfare pin. I have been to the Gulf, Israel, Spain, and the Caribbean. I am a proud Navy Veteran!
Report a Problem
12 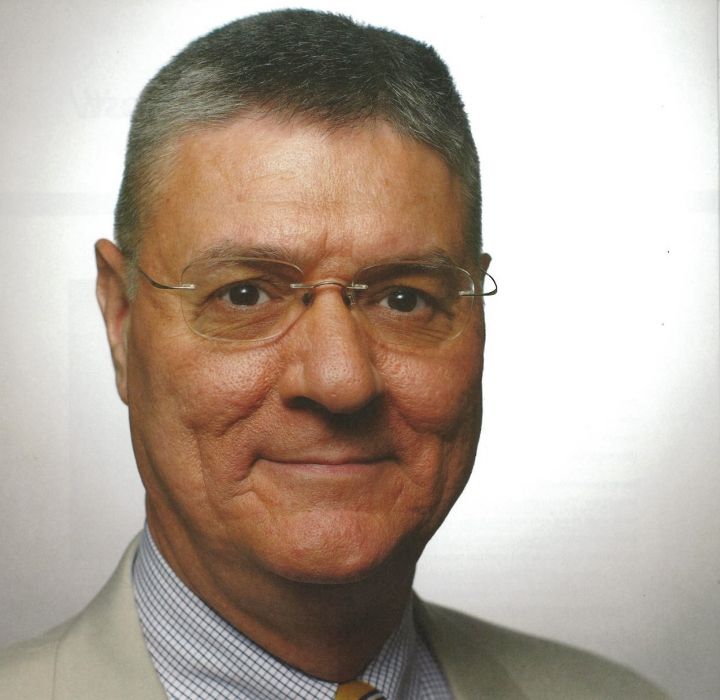 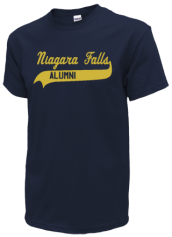 Read and submit stories about our classmates from Niagara Falls High School, post achievements and news about our alumni, and post photos of our fellow Wolverines.

A group of us are getting together onThursday, January 31 @ 6:30. We will be at Defazio's Stadium Grill.
Read More »