Have you lost your Newkirk High School class ring? Have you found someone's class ring? Visit our Tigers lost class ring page to search for your class ring or post information about a found ring.

Thomas "Keith" Wilson
Class of 1962
Navy, 6 Years
Keith began his military career as many young men did at the time, via the military draft. He chose the Navy and headed to bootcamp in San Diego, California where he was given the opportunity and chose to do service aboard a nuclear submarine. While in service he was stationed in Honolulu, Hi, San Diego, CA, and New London, Ct. As a kid he told me his duties which included everything from guard duty, mess cooking, & actually hearing the sound of a torpedo which had been launched toward his boat. He traveled the world underwater quietly floating close to locations James Bond might have visited. As time went on he was almost a part of the search for the unfortunate loss of the Submarine U.S.S. Scorpion. Due to getting married during the time of the search he was not aboard his sub. Eventually he chose to use the G.I. Bill, go to Oklahoma State University and get his degree. From here he ended up going to OU law school, becoming an attorney and eventually a judge for the state of Kansas. In talking to him he has told me many stories, but many of my favorites not only include his time in Newkirk, but also his stories from the experiences aboard a sub for the U.S. Navy. He still has pics hanging in his office.
Report a Problem 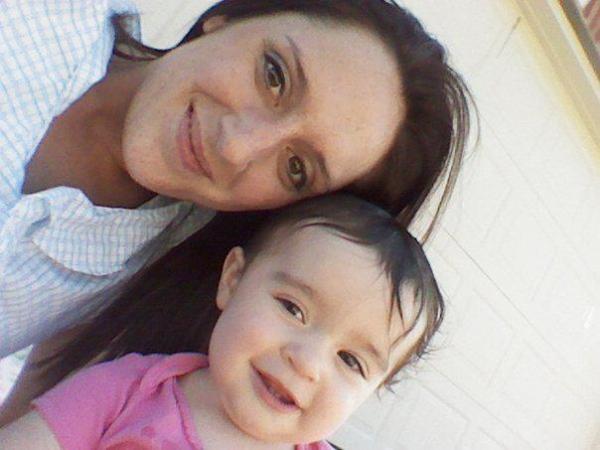 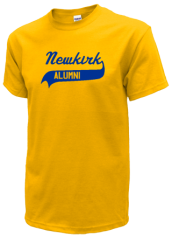 Read and submit stories about our classmates from Newkirk High School, post achievements and news about our alumni, and post photos of our fellow Tigers.

View More or Post
Our Newkirk High School military alumni are some of the most outstanding people we know and this page recognizes them and everything they have done! Not everyone gets to come home for the holidays and we want our Newkirk High School Military to know that they are loved and appreciated. All of us in Newkirk are proud of our military alumni and want to thank them for risking their lives to protect our country!