Have you lost your Newfane High School class ring? Have you found someone's class ring? Visit our Panthers lost class ring page to search for your class ring or post information about a found ring.

Dave passed away due to being septic. He had 28 surgeries in 8 years ending up with the amputation above the knee on his right leg and one toe on his left foot as well as half of another toe. The surgeries were attributed to Agent Orange exposure. He had been diagnosed with frontotemporal dementia last May. Looking back, he had symptoms a good 10 years but no one would listen. The neuropsychologist said that this particular got worse with all the anesthetics from the surgeries with the last two bringing the dementia rapidly to the last stage We kept him home as long as we could and on June 14, 2017, Dave was admitted to a nursing home. He passed away on September 3, 2017. The night before he died, I sang songs to him that I knew meant something to him. He didn't open his eyes, but could see them moving. The next afternoon, I got I before with him and within 15 minutes Dave went to be with his mom and daughter. 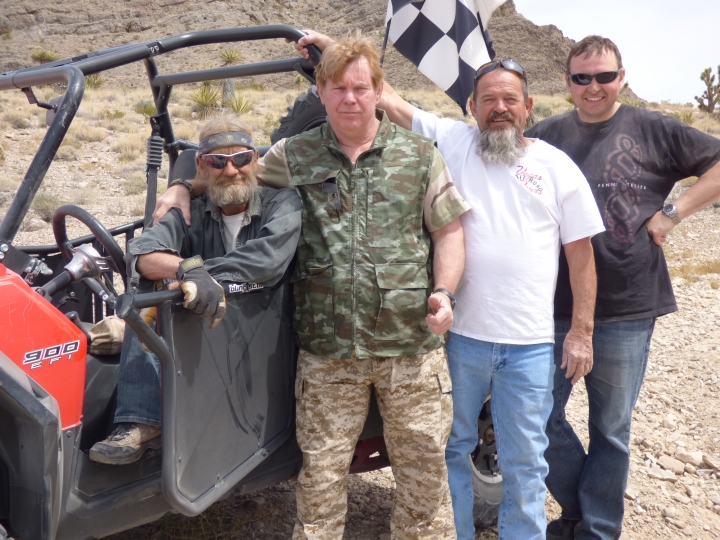 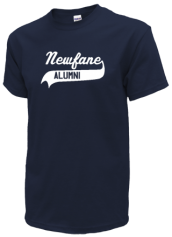 Read and submit stories about our classmates from Newfane High School, post achievements and news about our alumni, and post photos of our fellow Panthers.