Have you lost your Newark Valley High School class ring? Have you found someone's class ring? Visit our Cardinals lost class ring page to search for your class ring or post information about a found ring.

Cornelius Miller Jr
Class of 1981
Marine Corps, 20+ Years
Retired from the Marine Corps. Now I do part time work for people in the community of Onslow County NC doing property management and maintenance.
Report a Problem

FREDERICK R. HILLMAN MAJOR US ARMY ret.
Class of 1971
Army, 20+ Years
Retired Major U.S.ARMY ENGINEERS 1978-2011 now living in Zephyrhills, Fl. Last unit served in was US ARMY CENTRAL COMMAND MACDILLAFB. TAMPA, FLORIDA. Proud to say my youngest daughter is now serving in Army. She has been in 4 yrs. Married to an Army Ranger at Ft.Bragg both are communications analysts in Intel. They have a daughter Adylynn Ruth 6 months old. My daughter is in one of my old units in N.Y.
Report a Problem

Gary A Matthews
Class of 1957
Army, 3 Years
Most of service time in Fort Riley, Ks where son was born. Was Finance and Accounting Office, worked on migrating to mechanized payroll. One of our officers was Stan Musial's son.
Report a Problem

James A Raab
Class of 2013
Marine Corps, 3 Years
James has lived his dream and is seeing the world. He is currently stationed in Japan.
Report a Problem

Robert Haupt
Class of 1972
Navy, 20+ Years
Was a operation specialist. Surfed on many ships and settled in Newport, R I.
Report a Problem

Ryan French
Class of 2004
Army, 4 Years
Ryan is currently in Afganistan for a year tour. He also did a 15 month in Iraq.
Report a Problem 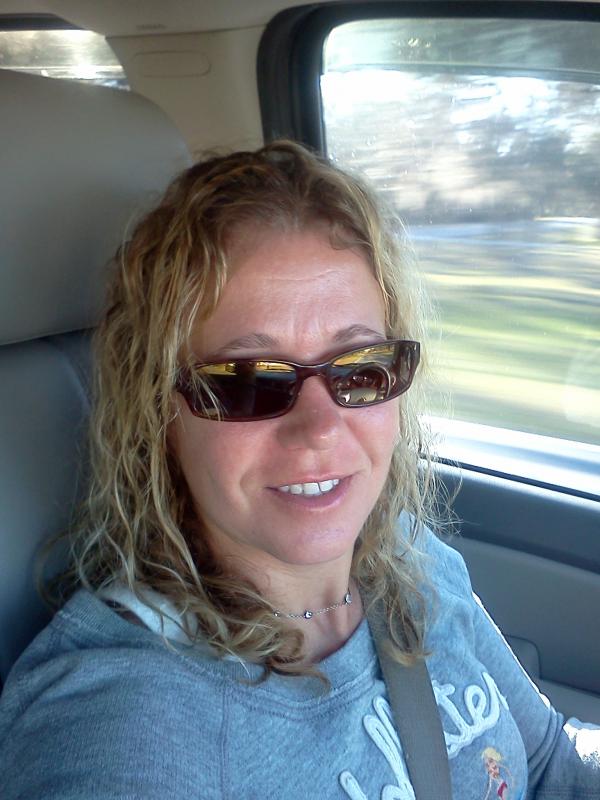 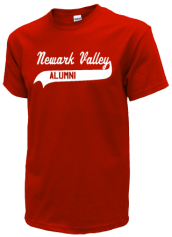 Read and submit stories about our classmates from Newark Valley High School, post achievements and news about our alumni, and post photos of our fellow Cardinals.

Just found out that Jewel Griffith is trying to get any NV Alumni together to sing at the Alumni Concert on Homecoming w...
Read More »