Have you lost your New Palestine High School class ring? Have you found someone's class ring? Visit our Dragons lost class ring page to search for your class ring or post information about a found ring.

Carla J. Partin, 34, Greenfield, died Thursday, August 2, 2007 at her home in Greenfield. Born on August 10, 1972 in Indianapolis, she was the daughter of Joseph and Theresa (Fuller) Moorman.

She graduated from New Palestine High School in 1990 and married Brian Partin on October 7, 1995 in Indianapolis. Mrs. Partin worked as an electrician for several years and was a member of the IBEW Local 481 Union. She also belonged to St. Michael’s Catholic Church. She loved to ride horses, do puzzles, and fish. She had a knack for fixing things and loved to work with her hands.

Memorial contributions may be made to the Partin Children Education Fund in care of Erlewein Mortuary, 1484 W. U.S. 40, Greenfield, IN 46140. On-line condolences may be sent to erleweinmortuary@aol.com.

Danny was born on 8/26/58, and was my great "little" brother. He loved playing baseball and basketball. He was a wonderful and loving father, husband, brother, son, and friend. He worked in Inside Sales@ Indy Tire, and was considered a very hard worker by all. Danny grew up his entire childhood and teen years in New Palestine, and was born at Hancock Memorial Hospital. He was marrried in 1990 to Millie, and they have a daughter, Katie. She was the love of his life, along with his Mom. Danny had some very special close friends in his life. He is missed and still loved everyday.

In memory of a wonderful husband and father and grandfather. We love you and miss you You have touched us all in so many ways. We are so thankful for our our cherished memories!

David became a Captain at Brown Twp. Fire and the ambulance he was driving was hit head on and was killed instantly.

janitor for 30 plus years at all southern hancock schools hard working loving husband and father.

janitor for 30 plus years at all southern hancock schools hard working loving husband and father.

self employed flooring installer, good friend you will be missed but not forgotten.

John Lynn German, 62, passed away on January 24, 2013 after a courageous six year battle with cancer. He was born in Indianapolis on June 23, 1950 to Everett and Janet Luyster German who both preceded him in death. A graduate of Indiana University, Lynn was a systems analyst for 25 years with American States Insurance and then 5 years for Safeco Insurance. Lynn was a member of the Southeastern Church of Christ. He had a nearly lifelong interest in genealogy and was a certified genealogist. John did not graduate with us, but spent most of his school days at New Palestine. His mom and dad published the New Palestine Press back in the 50's and early 60's.

loving wife and mother. we love you mom

Mark had colon cancer. He put up a good fight all the way to the end. All he could think about was his friends and family.

We will be having another ceremony this coming spring at the grave site and later on a boat ride. If anyone is interested in joining us contact Laurie at 317-374-4386.

Mike passed away of cancer a few years back. I know he meant alot to a lot of people.

Robert passed away in March.

GREENFIELDâ€“ Tony D. Dixon, age 33, passed away on Wednesday, July 15, 2009, in Greenfield. Born on July 11, 1976, he was the son of David and Sharon (Plummer) Dixon of New Palestine. He graduated from New Palestine High School in 1995 and completed the apprentice program at Local 440 where he also received his Associates degree through Ivy Tech. Tony worked as a steam fitter for the Local Union 440 and married Carrie Anne Gordon.

Tony was a camp counselor at Mahoning Valley Christian Service Camp where he used to camp as a youth. He played softball for the Local Union 440 team. He was also a member of Park Chapel Christian Church where he was the coach of the Park Chapel softball team. 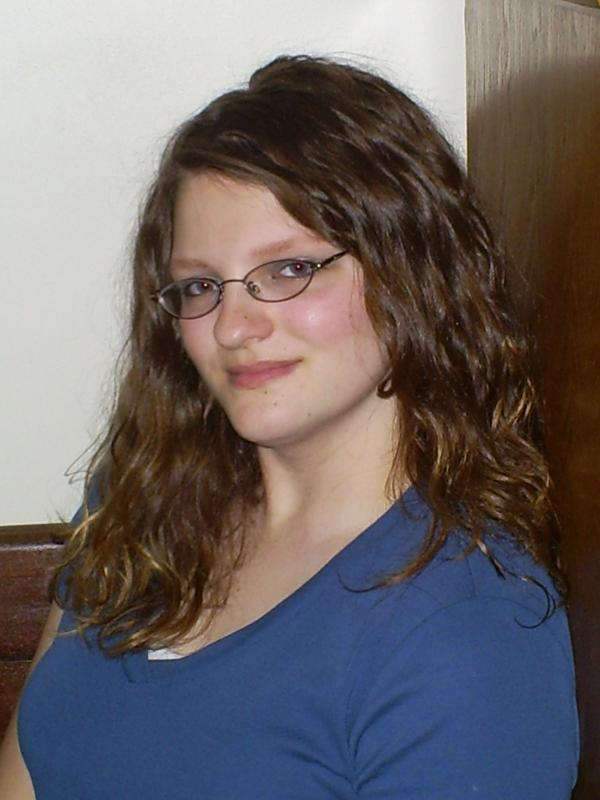 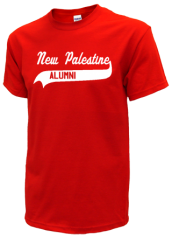 Read and submit stories about our classmates from New Palestine High School, post achievements and news about our alumni, and post photos of our fellow Dragons.

Be sure to go to the reunion page! Reunion is set for Saturday July 17th at McGilvery's South!
Read More »