Have you lost your New Lisbon High School class ring? Have you found someone's class ring? Visit our Rockets lost class ring page to search for your class ring or post information about a found ring.

Russell Berndsen
Class of 1988
Air Force, 20+ Years
Joined the Air Force shortly after graduation. I traveled the world and ended up in one of the best places i have ever been, back home in WI. I am the superintendant of my shop at Volk Field in Camp Douglas. It has honestly been a good ride.
Report a Problem

Tanner Tessmer
Class of 1997
Navy, 6 Years
I was a CIWS technician, participated in counter-narcotic operations in and around central and South America, and been through the Panama Canal 8 times. My ship and I were responsible for confiscating over 10 metric tons of cocaine in a single boarding.
Report a Problem 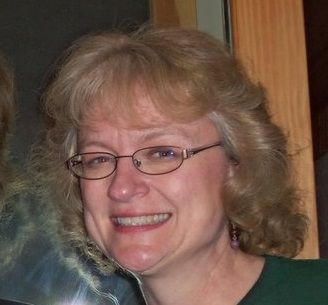 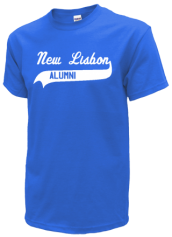 Read and submit stories about our classmates from New Lisbon High School, post achievements and news about our alumni, and post photos of our fellow Rockets.

Post Your News
In Memory Of
Our New Lisbon High School military alumni are some of the most outstanding people we know and this page recognizes them and everything they have done! Not everyone gets to come home for the holidays and we want our New Lisbon High School Military to know that they are loved and appreciated. All of us in New Lisbon are proud of our military alumni and want to thank them for risking their lives to protect our country!